Prosecutor talks about lives in danger. 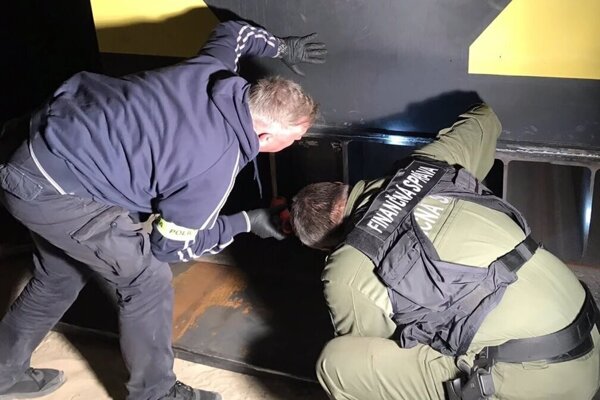 Three weeks after the state's biggest success in the fight against drug trafficking, a strict information embargo remains imposed on the case. Neither the police nor custom officers are commenting on it. The case is marred by several discrepancies.

"A cache of drugs unprecedented in the history of Slovakia!" the Financial Administration announced on July 7.

The largest illegal drug shipment in Slovak history was found by Nitra custom officers in a special compartment in a truck that arrived from Mexico via the Croatian port in Rijeka. It carried 1.5 tonnes of meth. 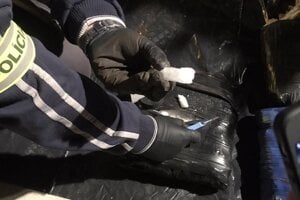 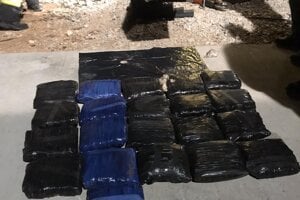 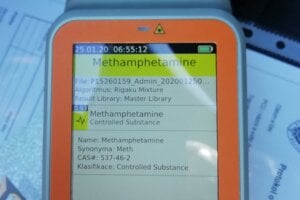 "Dissolved into single doses, it would be worth about two billion euros," said Tomáš Prochotský from the financial administration on July 7, the first and the only time the custom office reported on the case.