The government has replaced lunches with a double tax bonus. Only working parents will benefit. 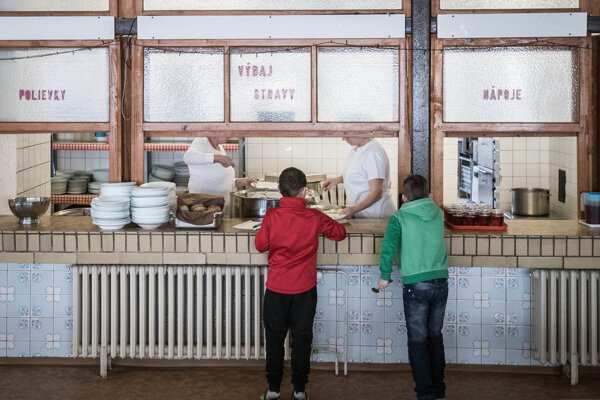 For nearly two years, every school kid has received lunches at school funded from public resources.

Free school lunches, as the benefit came to be known, were approved by the then Smer-led government in December 2018. They granted the lunches to kindergarten children in their last preschool year from January 2019 and children from primary schools from September 2019.

Free lunches were not entirely free. The state paid €1.20 for every lunch. If the lunch was more expensive, parents had to pay the balance.

The lunches were well received by parents, but municipalities, the administrators of most public schools, complained when the measure was first introduced. It required new equipment for school canteens and the hiring of more staff in order to cope with the increased number of children eating at schools.

By the end of the first school year with free lunches, the Igor Matovič government has decided to scrap them. The decision was introduced as part of the mid-July package of new social measures. The cancellation of free school lunches was part of the same package with the new allowance for pregnant women and free-of-charge buses for students and pensioners. It will come into force in January 2021.

Instead of free lunches, parents will be able to apply for a double tax bonus for children between the ages of six and 15, a bonus of €45 compared to the previous €23. 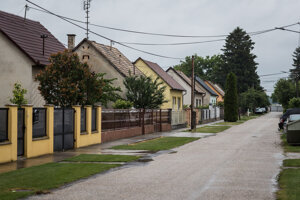 “We have said prior to the election that this was a very wrong measure, lunches are going to waste when children are not reported to miss [a school day]," said Economy Minister Richard Sulík, head of junior coalition party Freedom and Solidarity (SaS), when introducing the social measures package. Unlike school lunches, the tax bonus SaS pushed through is only a benefit for those who are employed. Parents without work pay no taxes from which to deduce the bonus. The government thus pledged to offer school lunches for one eurocent for children from socially disadvantaged backgrounds.

Mayors: We do not have the money