Perseids from Perseus. NASA picks its picture of the day from Slovakia 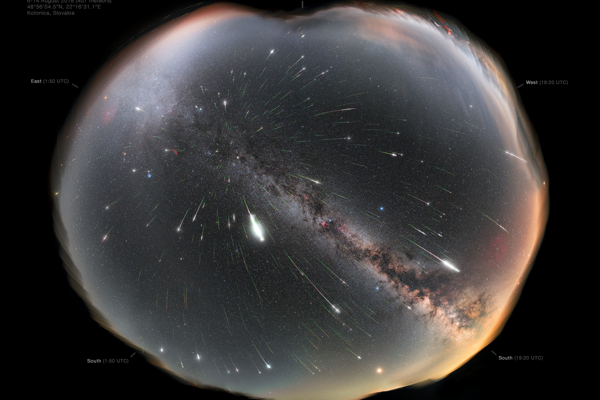 Every year, the August skyline fizzles with a Perseids meteor shower.

To remind one of this cosmic theatre, the National Aeronautics and Space Administration (NASA) picked a photo from Slovakia as its August 10 Astronomy Picture of the Day.

Taken by Petr Horálek and titled Perseids from Perseus, a composite image taken over eight nights and containing over 400 meteors from August 2018’s Perseids meteor shower displays the many bright meteors that streaked over Kolonica Observatory in the Kolonické Sedlo saddle in eastern Slovakia. 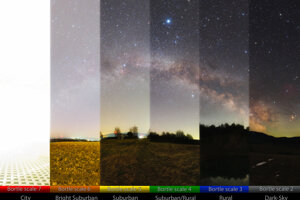 “Due to its difficulty, it took 450 hours to take the picture and I was working on it gradually during evenings for nearly two years,” Horálek admitted. “It was very hard, sophisticated work in which the mathematics of processing digital data and calibration work also played an important role.”