Even after undergoing reconstruction several times, they maintained their authenticity. 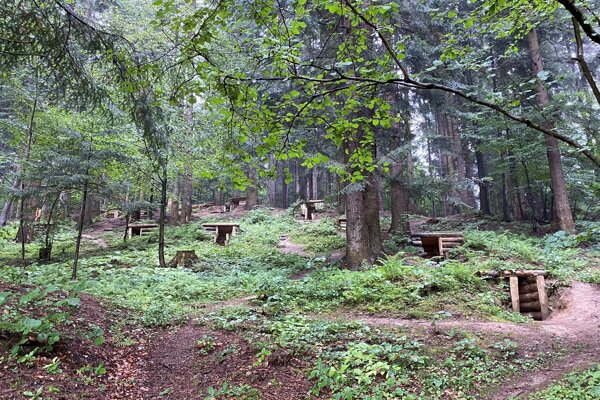 The reconstructed headquarter shelters of the 3rd Czechoslovak brigade of the 1st Czechoslovak Army Corps, located in Vyšný Komárnik in the Svidník district, recall the WWII battles.

The brigade commander was Karel Klapálek. The headquarters were established here between November 18 and 24, 1944. When soldiers arrived and started to build shelters, they had no idea how long they would stay, explained the curator of the Institute of Military History in Bratislava, Peter Holík.

“They had to live there in the prevailing difficult weather conditions,” Holík said, as quoted by the TASR newswire.

Currently, there are more than 20 reconstructed shelters. There used to be more.

“They are extraordinary as they are still being reconstructed since the end of WWII,” Holík noted, as quoted by TASR. “The wood is, of course, not original. The last big reconstruction of this commemorative site was between 2013 and 2015.” 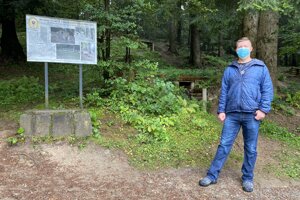 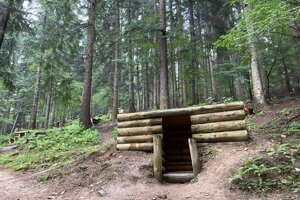 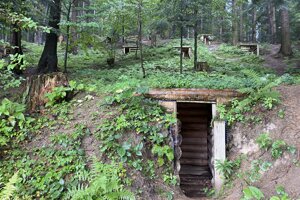 Period photos show that the shelters used to look a bit different. Much of the quality wood was destroyed during artillery attacks. The shelters were built from available material.

The soldiers did not have technology available and they did everything with their hands. “Just for the fact that in difficult combat conditions, even when being fired at by enemy artillery, they were able to build these shelters, they may be even more admired,” he said, as quoted by TASR. 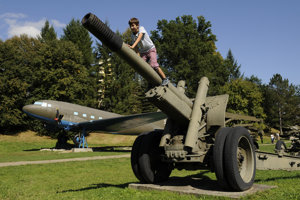 The visitors of Dukla can become familiar with the Carpathian-Dukla operation, the biggest and bloodiest battle of the eastern frontline in connection with the Slovak area.

The soldiers of the Red Army and the 1st Czechoslovak Army Corps met the resistance of German units. The attack operation meant to connect the forces of the Slovak National Uprising with Soviet soldiers lasted from September 8, 1944 to October 28, 1944.