There are several points in the murder story that the court says the prosecutors have not proven beyond reasonable doubt. 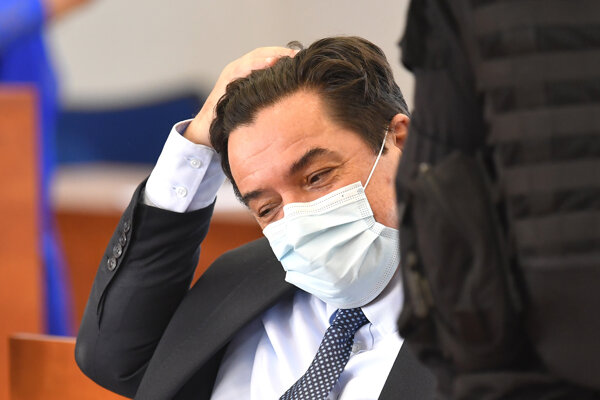 The Specialised Criminal Court has no doubts that Marian Kočner as an entrepreneur was involved in deals that might have acquired criminal dimensions, which is why journalists were looking at his business and reported on his missteps and explains why Kočner did not like them.

This opinion is also true for Ján Kuciak, who was killed on February 21, 2018 together with his fiancée Martina Kušnírová in their house in Veľká Mača by hitman Miroslav Marček.

Even though the senate chaired by Judge Ružena Sabová and also involving judges Rastislav Stieranka and Ivan Matel saw that Kočner had motive to have Kuciak murdered, for fear that as a journalist he posed a threat to his business and his efforts to enter into politics with his planned party Cieľ, they did not rule him guilty of ordering the murder.

"It has not been proved that the deed was committed by defendants Marian Kočner and Alena Zsuzsová," the senate decided.

Kočner was only sentenced for unauthorised possession of arms, which he admitted to.

Only hitman Miroslav Marček, driver Tomáš Szabó and middleman Zoltán Andruskó have thus been punished for the murder of Ján Kuciak and Martina Kušnírová. For Szabó, the sentence is not effective yet.

When assessing the guilt of Kočner and Zsuzsová, the court leaned on the "in dubio pro reo" (when in doubt, find for the accused) principle, which means that if there are any reasonable alternative explanations of the proofs that have been put forward, that is if there is an alternative to the whole story as it has been told by the prosecution, then the defendant cannot be sent to prison for the crime. 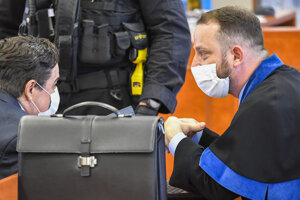 "The difference between 100-percent certainty and the notion that things might have happened this way is expressed in years of imprisonment," the head of the penal law department of Trnava University, Eva Szabová, told Sme. "We are not talking about sanctions expressed in euros here. Hence, as a judge, you need to cautiously consider if you have 100-percent certainty or if there is an alternative - it might have been that way."

In its verbal reasoning of the verdict the senate of the court referred mainly to the following five doubts.