Weeds after Storm. Corruption charges in judiciary in Žilina now

Police have been investigating suspected extensive corruption for five years, now they have brought charges against judges and others. 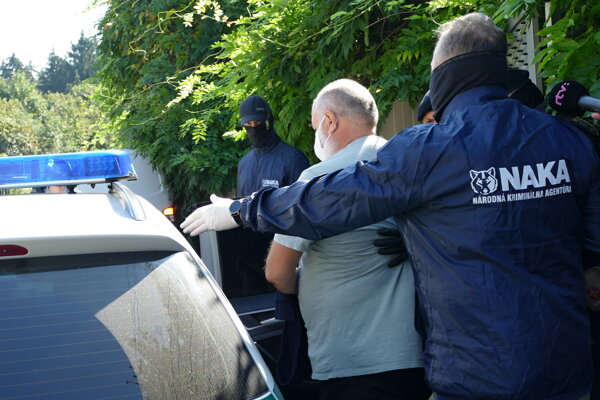 The National Criminal Agency (NAKA) intervened in Žilina (north of Slovakia) on September 14 against judges and people who were bribing them in order to “buy” a desired verdict.

Kyselová was released without charges on September 15, based on the decision of the plenum of the Constitutional Court.