Intelligence services focused on Russian and Chinese activities in Slovakia

The annual reports of Slovak intelligence services were presented to the parliament. 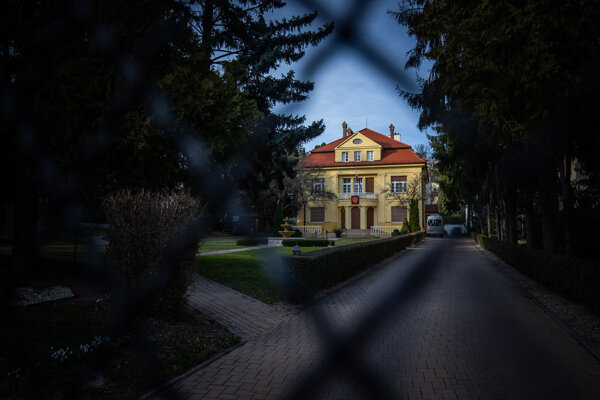 Tackling disinformation campaigns, extremism, and hybrid threats and protecting cyberspaces have been among the main activities of secret services in Slovakia in 2019.

This stems from the reports of both the Slovak Information Service (SIS) and the Military Intelligence (VS) presented to the parliament on September 25 at a closed session.

“Both reports have confirmed that an active disinformation campaign led by Russia and, most recently, China is underway,” said Tomáš Valášek (Za Ľudí), chair of the parliamentary European affairs committee, as quoted by the TASR newswire.

He appreciated the fact that the campaign has been discussed in public, for example through Foreign Affairs Minister Ivan Korčok (SaS nominee).