Some applaud the idea of making the place safer and quieter, others complain that it is now less accessible. 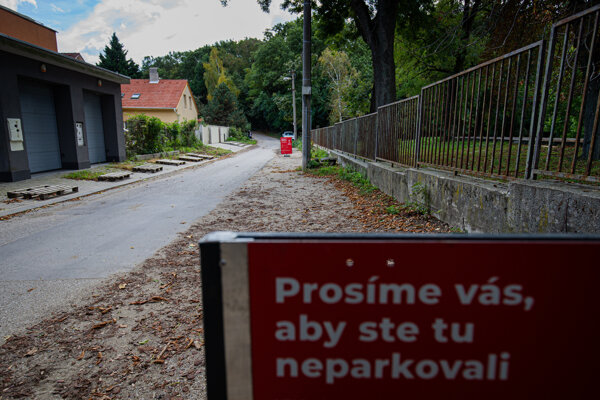 Horský Park is more a stretch of forest in the centre of Bratislava than your regular city park. It is both a highly protected piece of nature and a popular place among locals and visitors for jogging, walking, picnics or simply spending time in the former gamekeeper’s house-turned-café-and-community-centre, Horáreň.

The recent change in parking policy around Horský Park has been a welcome change for many, but some people pointed out that it has hindered their access to their favourite outing destination. As of July 1, cars are banned from parking on nearby streets. Instead, an old car park was re-opened under the nearby former amphitheatre.

“We want to develop the natural potential of this part of the Old Town and increase the safety of those who come here to spend their free time as well as the inhabitants of the district,” said Matej Števove, the spokesperson of Bratislava’s Old Town, on whose territory the 23-hectare park is located.

The decision has provoked mixed reactions among the public.

“I go to Horáreň and Horský Park with my children and we noticed that there are fewer cars; I like it,” said Viera Krivová. She and her family usually reach the park by bus.

A senior Austrian couple living in Bratislava, however, complained that the change has made the park and Horáreň inaccessible. 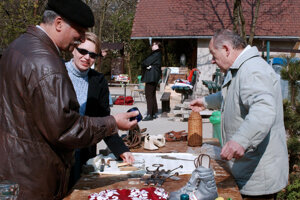 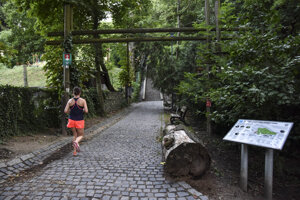 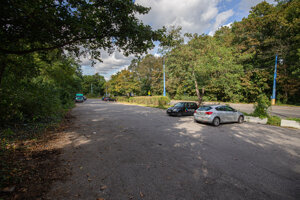 “Prohibiting parking on Lesná and Novosvetská Streets is particularly inconvenient for people with walking problems who want to go for a short stroll in the absolutely splendid Horský Park, like my partner Elisabeth,” Eberhard Winkelbauer wrote in a letter to Bratislava Mayor Matúš Vallo, which he also shared with The Slovak Spectator.

Winkelbauer's partner is now rehabilitating after a bad fall and cannot walk such long distances as required from the current parking lot to the entrance of the park. Public transport is not an acceptable solution for the couple, either.

Changes started with a promenade