Richest Slovak's ranking sees rise in people from IT

The cumulative worth of the 32 richest Slovaks is estimated at nearly €12 billion. 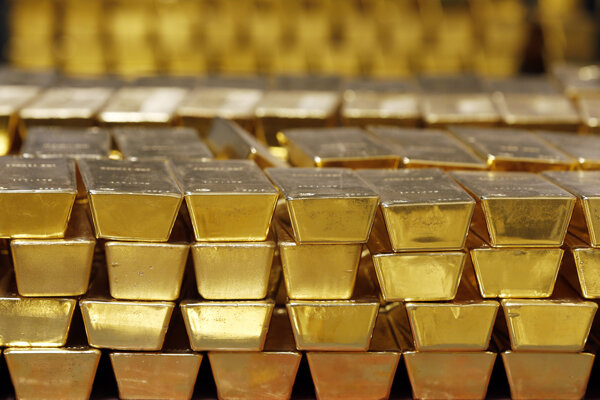 Developer and owner of the HB Reavis group Ivan Chrenko is the richest Slovak.

He tops this year's ranking of the 32 richest Slovaks, whose cumulative wealth is estimated at €11.9 billion. The ranking is published by the Slovak edition of the Forbes magazine.

Chrenko, now worth €1.65 billion according to Forbes, also topped the ranking last year. He is followed by Jaroslav Haščák, a partner at Penta financial group, who increased his wealth from €960 million last year to €1.07 billion in 2020.

The biggest co-owner of the Eset antivirus software company Miroslav Trnka ranks third and he is estimated to be worth €700 million.