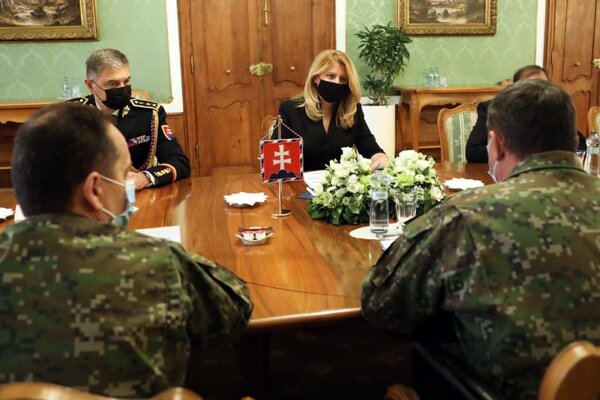 Joint Responsibility is the name of the nationwide testing, which will be carried out using the antigen tests. These types of tests give quick results but are less reliable than the more commonly used PCR tests. Testing is scheduled to start at 7:00 on Saturday morning.

Over the past week, as preparations were underway, municipalities have been reporting several problems, of which the biggest turned out to be the lack of health care professionals to take the test samples at the thousands of testing sites in 79 districts around Slovakia.

The official information from Friday morning is that there is only enough health care staff to fill about 60 percent of the testing teams.

Impossible to carry out