Dolly Kováčiková paid her dream of freedom with her life

About 50 runners commemorated the 42 people murdered while trying to flee the communist Czechoslovakia on November 17 last year. 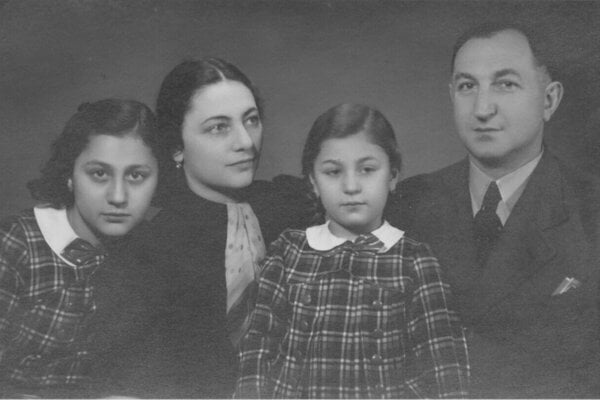 The Kováčik family with Dolly, left and Bibiana, in the middle. (Source: Archive of Dorota Kubínová)
Font size:A-|A+33

Keen runner Milan Čupka likes to run along the narrow asphalt route flanking the Slovak-Austrian border on the Petržalka bank of the Danube River. During the previous communist regime only border guards were allowed to use this road, in some spots just a metre or two from the border. Even though several decades have passed since the fall of the Iron Curtain, Čupka keeps feeling strange here while realising that it used to be normal to shoot at people in this no-man’s-land. 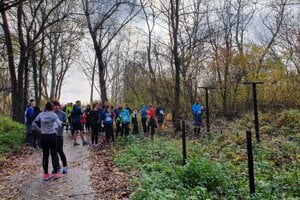 As many as 42 people were killed at the Iron Curtain between former Czechoslovakia and Austria during their attempts to flee the Czechoslovak Socialist Republic in 1948-1989. To commemorate them, last year Čupka organised the Freedom of Movement event. It took place on November 17, the day when Slovakia marks the Velvet Revolution, which toppled the communist regime.

“Running is hard,” said Čupka just before he set for the run, seeing the parallel between running and freedom and democracy. “If you don’t pay attention to it all the time, it is as if you always have to start again and again.”

This year the COVID-19 pandemic has ruined his plans to repeat the event. 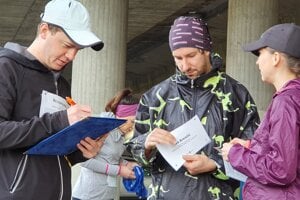 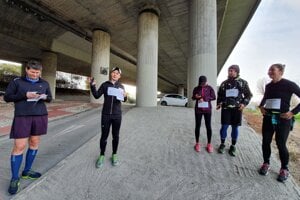 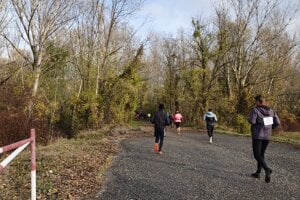 At the start of the run, instead of numbers each participant received a piece of paper with a story of one of the 42 killed people to pin to their back or chest. Dorota Kováčiková, called Dolly by her family and friends, was one of the names. She was shot dead in 1951 by border guards during an escape attempt. The rest of the family, her father, her mother and Dolly’s sister Bibiana ended up in prison. Dolly’s niece, Dorota Kubínová, who never had the chance to know her aunt, waited for the runners at the fourth kilometre, near the replica of the barbed-wire fence.

“The anniversary of November 17 means a huge feeling of freedom for me and my family,” Kubínová told The Slovak Spectator. She did not feel very comfortable standing next to the barbed-wire fence, but she is glad it is there. “It recalls what used to be here and what could be there again.”