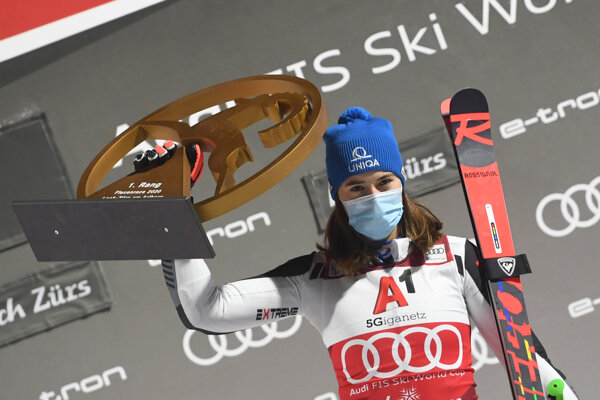 Slovak skier Petra Vlhová has won her third consecutive race of the current World Cup season. She dominated the women's parallel giant slalom in the Austrian resort of Lech-Zürs.

US skier Paula Moltzan ended second and Lara Gut-Behrami of Switzerland was third.

"It was a difficult day, since the very beginning," Vlhová said, as quoted by the SITA newswire, adding she was trying to focus on her every ride. The contest was very tight, she said. "I'm happy that I won. It's something amazing." 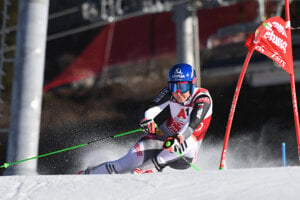 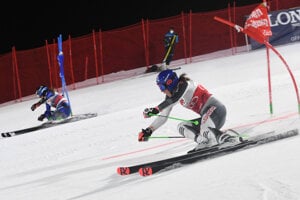 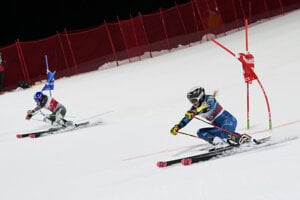 Thanks to her victory, the Slovak skier increased her lead in the World Cup classification.

It is her 17th World Cup triumph. 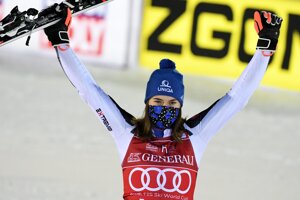 Thank you for singing up. Shortly an email will be sent to the address you provided to verify your e-mail.
Error! Please try to register again later, your e-mail was not registered.
Your email is not in a correct format.
Please confirm you are not a robot.
Share on Facebook (69)Comments disabled