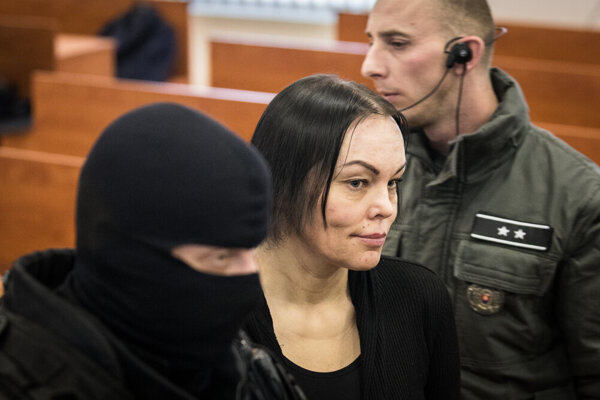 Zsuzsová has also been suspected of ordering the murder of journalist Ján Kuciak, during which his fiancée Martina Kušnírová was also killed. The Specialised Criminal Court has stripped her of charges in that case and the verdict has been appealed.

High sentences for the 2010 murder