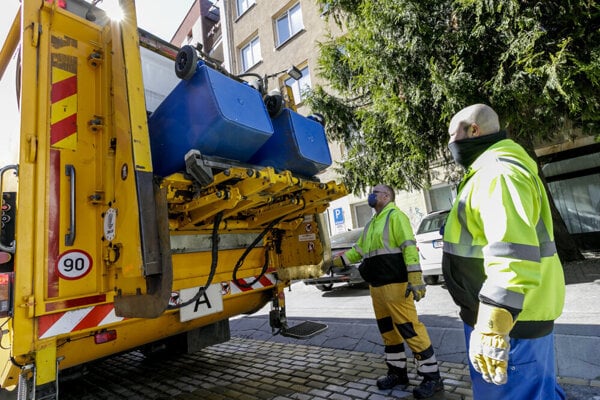 Bratislava will gradually extend the new system of separation and collection of household waste to all 17 boroughs of Bratislava next year. The pilot phase was launched in seven boroughs in August 2020. The new system has turned out to be more effective and easier for citizens than the current system of collecting separated waste in special containers.

“Based on the evaluation of the first phase and the survey of citizen satisfaction, the city council considers the new system successful and has decided to continue it,” said Katarína Rajčanová, spokesperson for the Bratislava city council. 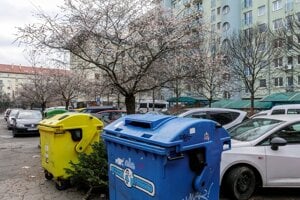 Bratislava is changing its system of separation and collection of waste paper, plastics, metal packaging and beverage cartons for family houses. Instead of putting separated waste into special containers clustered in so-called nests, households will get recyclable bags which are collected directly from the front of their family houses. Waste glass will continue to be collected in the existing containers.