Christmas in Slovakia: Family visits only with a negative test result or maybe not at all

A hard lockdown and more nationwide testing are not out of the question, says PM Igor Matovič. 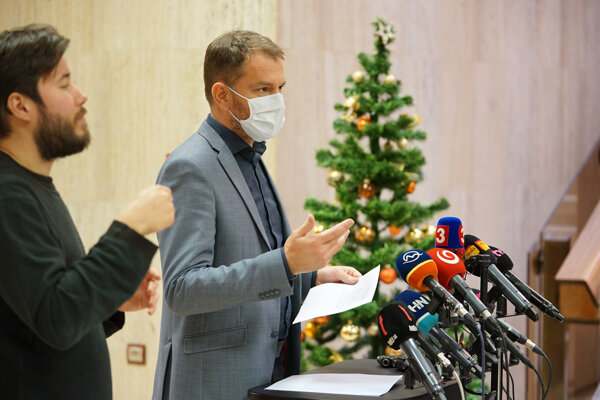 During Christmas, travel will either be completely banned or allowed only for those who have a negative COVID test result.

PM Igor Matovič mentioned these two options, the Sme daily reported. The government should choose one of them in December, he opined.

Even though the government has the authority to set the rules, the PM has suggested President Zuzana Čaputová was responsible because, as he said, she refused the obligatory mass testing. President Čaputová said earlier that if another round of antigen testing were to take place, it should be completely voluntary.

“Either the Presidential Palace says yes, we were wrong and nationwide testing is a good tool or the palace will insist that it cannot happen and in that case it means that a lockdown will take place,” Matovič answered the question of when he will specify what measures will be valid during the Christmas holiday. 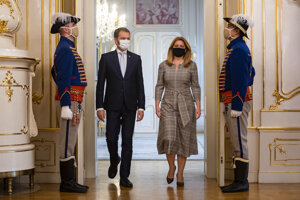 The president is critical of Matovič. Someone else should manage the pandemic Read more

PM wants to meet with the president during this week, after which he will announce the new measures. The president confirmed that she will meet with PM this week.

Epidemiologists warn that if the government does not introduce stricter measures, the number of infected people will still grow and more than 5,000 patients with COVID-19 will end up in the hospitals in December. The government should still choose whether the lockdown will be imposed before Christmas or only after.

Lockdown for all or for those without a test