It is located in the easternmost point of Slovakia. 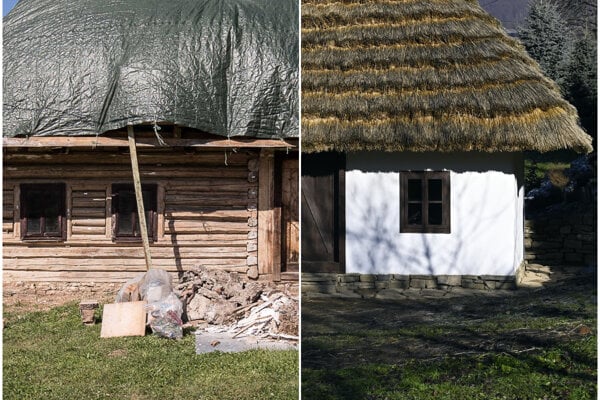 Every Slovak knows the cartoon of the old man – Deduško Večerníček - coming out of his cottage house, lighting the stars up with his stick with the help of his white dog in the intro for the TV bedtime story.

His house has a real model in the village of Nová Sedlica, the easternmost point of Slovakia. If you want to discover more remarkable places in Slovakia, do not forget to check our Spectacular Slovakia travel guide. The house is a National Cultural Monument and has recently undergone reconstruction.

The house, a National Cultural Monument, looks like how millions of spectators of television bedtime stories know it. It was reconstructed with traditional materials and work procedures under the supervision of preservationists. In the future, it could serve as an exhibition of bedtime stories.

“It was important to keep the uniqueness of this object that lies in its thatch roof covering,” said Anton Liška of the Regional Monument Board (KPÚ) Prešov, as quoted by the TASR newswire.

It is the last object of its kind in the Prešov Region with a thatch roof covering outside the open-air folk museum. Preserving the original look of the roof was the most complicated, said Dušan Žipaj, who was in charge of the reconstruction.

The overall work of his team took four and a half months. The construction had to be cleaned first before the thatch roof was removed. The house had to be replaced due to the property rights for the land. Individual parts were numbered first so it could be put back together correctly at the new place. 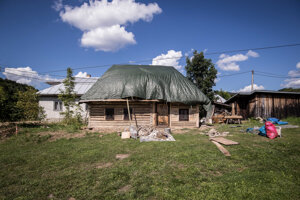 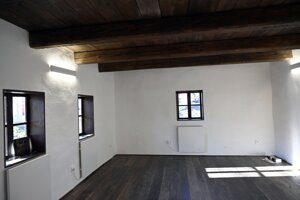 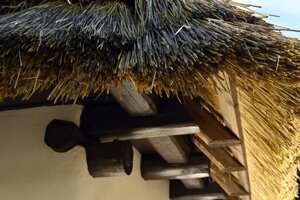 “A 3D model of this object, based on the agreement between KPÚ Prešov and the constructer of the object, was created. The beams and construction features that needed to be replaced were changed,” Liška said, as quoted by TASR.

The team plastered the interior and exterior and painted the lime surfaces using traditional techniques. The reconstruction also included the replacement of glass panels because the original ones were not suitable.

The reconstruction of the house is not completed yet as the indoors and surroundings still have to be completed. Public-service television RTVS hopes the house becomes a favourite attraction amoung tourists.

The house in Nová Sedlica became a National Cultural Monument in 1987. Preservationists stated on the website that it was dilapidating because of the complicated property rights.

By the end of 2018, the house was purchased by RTVS, which was successfully reconstructed thanks to funding from the Culture Ministry. 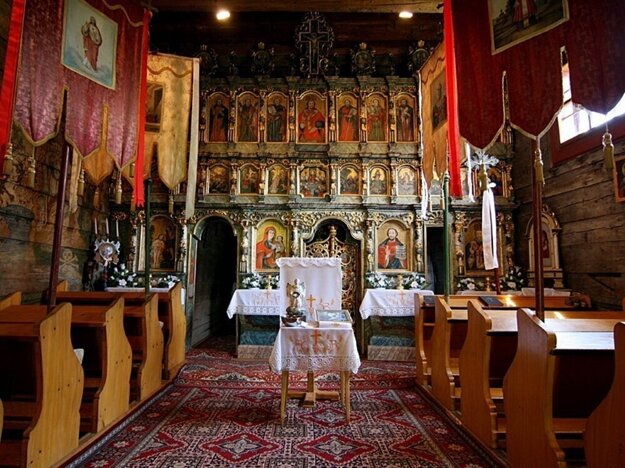