He spent a night behind bars. 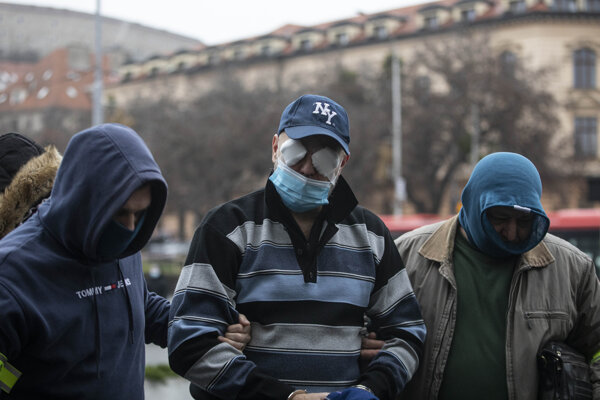 Pavol Rusko spent a night in jail after being detained by the police on December 15.

Earlier that day, he failed to show up at the Supreme Court, which was to decide on the appeal in the forged promissory notes case.

“I confirm that based on the procedural steps of the appellate court, Pavol Rusko was detained yesterday afternoon,” said his lawyer Marek Para, as quoted by private broadcaster TV Markíza.

The Supreme Court then decided on December 16 to take him into custody as there is a fear he might have tried to escape. Rusko has challenged the ruling. 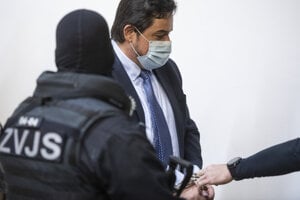 Rusko and mobster Marian Kočner were already sentenced to 19 years in prison in late February for forging promissory notes, which Kočner used to obtain €69 million from the current owner of TV Markíza in 2016.

Both prosecutor Ján Šanta and the two defendants appealed the verdict.

Rusko explained his absence by saying he had to go to the hospital after allegedly being attacked with an unknown liquid while jogging. When a doctor in the hospital wanted to examine him, he refused to collaborate. As his injuries were not serious enough to warrant a hospital stay, he was released, TV Markíza reported.

Both Šanta and lawyer Daniel Lipšic, who represents the broadcaster in the case, have doubted Rusko’s injuries and said he might have tried to obstruct the court.