He has been charged with bribery. 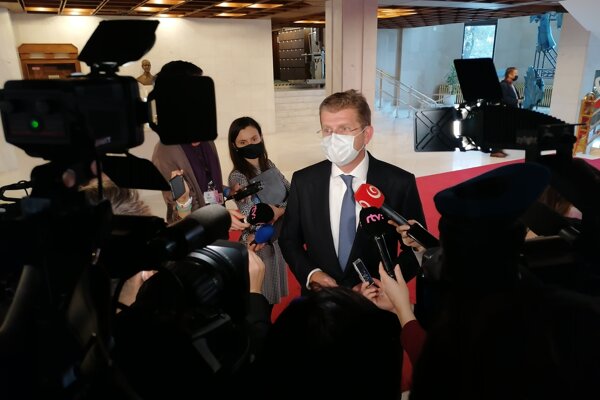 The police have pressed charges against Peter Žiga, former economy minister for Smer and current MP. Earlier this year, he joined the group of renegades from Smer and is now a member of Hlas, led by Peter Pellegrini.

The Aktuality.sk news website was the first to report the charges, referring to two independent sources. The police later confirmed that Žiga has been accused of bribery.

His name was mentioned recently in connection with the testimonies of former police representatives facing charges in the Purgatory and Judas cases. Following these testimonies, the allegation that Nitra-based businessman Norbert Bödör, who is currently in custody, reportedly paid €50,000 for one of Žiga's family member's not to be investigated is being followed up.

Žiga has denied the allegations, saying that no money had changed hands. He added that he knew about the information concerning his relative Štefan Žiga only peripherally and that he did not ask why the investigation had been stopped.