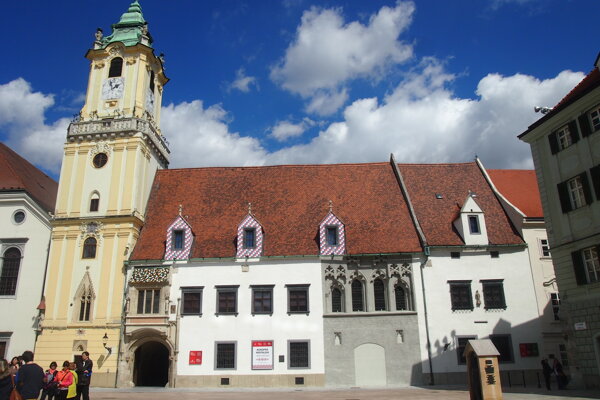 The city of Bratislava has revoked the honorary citizenship for Soviet dictator Joseph Stalin and first Communist president of Czechoslovakia Klement Gottwald.

The Bratislava city council made the decision at its December 17 session. At the same time, they have granted honorary citizenship to the late John Paul II in memoriam, per proposal of Ján Figeľ. He is a former prominent Christian-democratic politician and EU commissioner, and now board president of the Anton Tunega Foundation.

The honorary citizenship was awarded to the late pope in recognition of his exceptional relationship to Slovakia and Bratislava, as well as gratitude and respect towards him and his legacy. John Paul II visited Bratislava three times during his papacy.