The daily claims that Robert Fico has indirectly confirmed it. 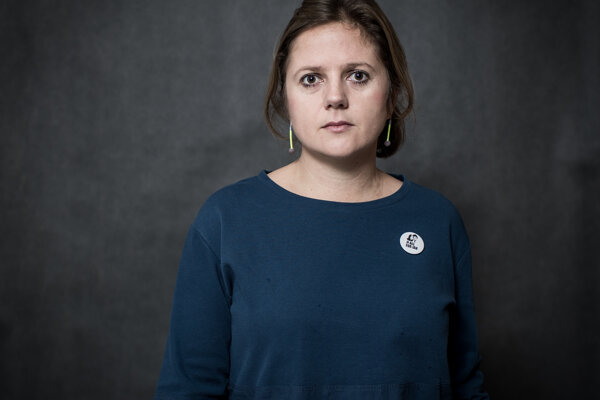 Someone is reportedly following Monika Tódová, reporter of the Denník N daily.

The daily has described how someone monitored her and her family while staying in the High Tatras at the beginning of January. There was an SUV vehicle with a Bardejov registration number parked in front of their cabin. It was parked in that location for eight hours, with the driver reportedly taking pictures. Tódová contacted the police, who fined the man for violating the curfew.

There was another car with a Bratislava registration number, but it managed to escape.

The same car followed her in Bratislava, as she described for Denník N.

Interior Minister Roman Mikulec (OĽaNO) said he will ask for the case being checked.