Matovič has the right as PM to remove Sulík from office but has not done it so far. 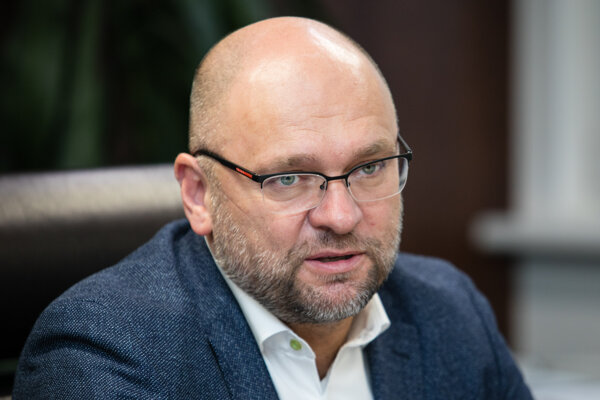 The conflict between PM Igor Matovič and Economy Minister Richard Sulík has been ongoing for several months.

Most recently, Matovič has said that Sulík is to blame for 4,300 COVID-19 victims as he did not purchase the antigen tests for mass testing. This was later debunked by several experts and commentators as not being entirely fair to Sulík.

Sulík told the media that he does not consider nationwide testing to be a good idea and Matovič accused him of saying the exact opposite during the governmental session the day before. The government published a recording from the session and Sulík apologised for the misunderstanding, claiming that he wanted to test in the regions that were suffering most from the pandemic. 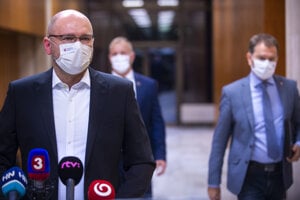 The tensions within the coalition have been ongoing for months now. Matovič has said that he would welcome Sulík’s resignation. Matovič also has the right as PM to remove Sulík from office but has not done so as yet.

In December, Sulík denied that he would be responsible for the deaths of hundreds of people and that the party was against stricter measures.

He said that he proposed a later date for lockdown at the pre-Christmas governmental meeting, the difference being two days.

“I proposed this because it would afford those affected time to adjust to the new rules,” Sulík explained. “The state cannot be managed in such a way that you think of something in the morning, pass a law in the evening and then that law applies to five million people the next morning,” Sulík opined.

The party’s council agreed that the withdrawal of the SaS from the coalition would not be in the interest of Slovakia and that’s why they agreed to stay “a solid part of the coalition”. 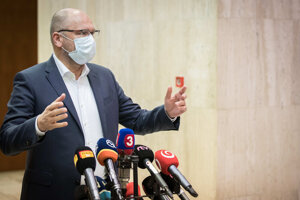 Sulík added that if the attacks persist, he will ignore them. If the confrontation is based on falsities, he would try to explain things.

However, the claims that Matovič made about having heard from the top management of the SaS that the party would leave the coalition if Matovič removed Sulík from his position, are not true, according to Sulík.

He explained that even if the SaS were to leave, the government would not lose its majority in parliament and so would continue.