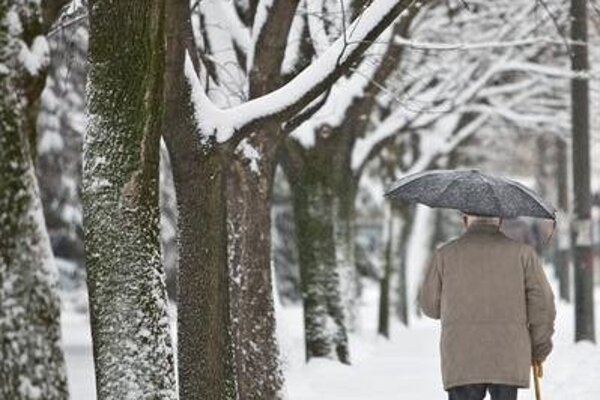 The Labour Ministry has taken steps to make changes. But the latest changes to the constitution pertaining to the pension scheme has resulted in mixed feelings instead of unified applause. The new law partly fixes the current scheme, but it also introduces a controversial instrument known as the parental bonus.

What is more, the old-age pension changes have been adopted via an amendment that was attached to the judiciary reform. Businesses and lawyers have criticised this indirect way of passing laws as making the legislative changes very opaque.

The changes to the constitution only provide for a framework. Whether Labour Minister Milan Krajniak (Sme Rodina) succeeds in pushing through its intentions will depend on detail amendments to pension laws, which have yet to be passed.

Amendment to the constitution