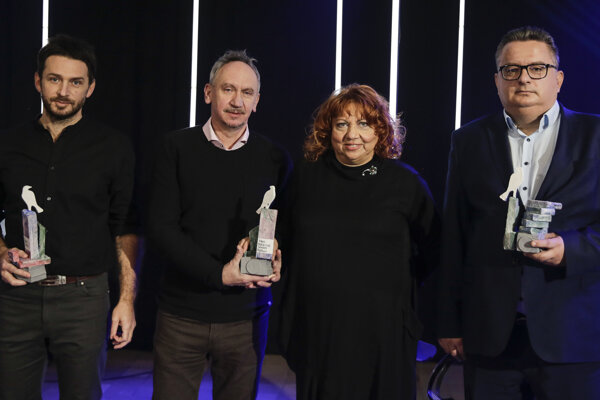 Four initiatives in the fields of justice, education, health care and minorities that happened outside the media's attention received White Crow awards. Granted to those who have shown courage and have defended the public good, the White Crow awards were given out for the 13th time.

Due to the pandemic, the ceremony had to be postponed from November 17, when the awards are usually granted, and it also took place online.

This year’s laureates show that it is important to take care of public affairs honestly and persistently, regardless of the potential losses, and speak up against injustice, according to the organisers.

“They teach us that long-term honest efforts with respect to professionalism and civic engagement could help our society to prevent a crisis from increasing to an unmanageable extent,” said Zuzana Wienk, a member of the White Crow Council.

The ceremony was dedicated to Juraj Kušnierik, who died five years ago. As organisers stressed, he embodied the values of understanding and tolerance, which are very important during the ongoing pandemic and in a polarised society. 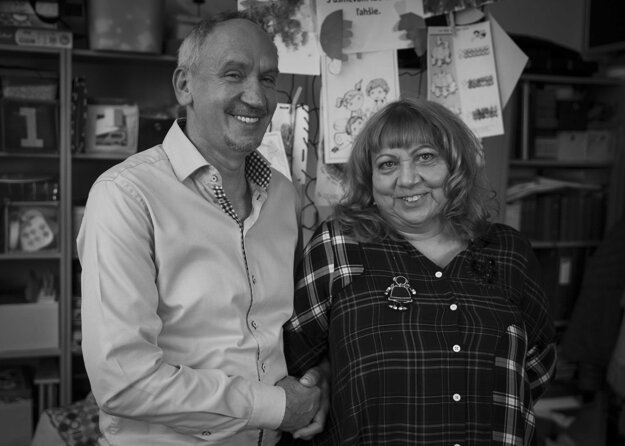 The couple from Banská Bystrica Region has been involved in community work with Roma children for more than 25 years. They are preparing them for school and help them grow up to be self-sufficient and ready for life.

Girls attending their programme avoid unwanted pregnancy, while 70 percent of children they are working with graduate from secondary school. 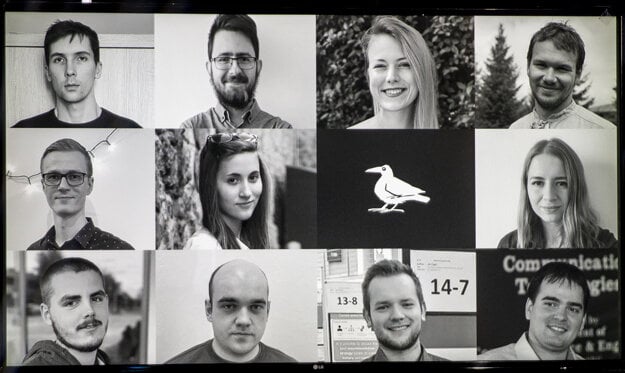 The “For our FIIT” initiative mobilised students to protect academic democratic values when there were serious suspicions that they had been breached.

“The way the students joined forces and persisted is unique,” said Táňa Pauhofová, another member of the White Crow Council.

Although their case is still not closed, they received the award as a symbol of support for their efforts and to show that their activities make sense. 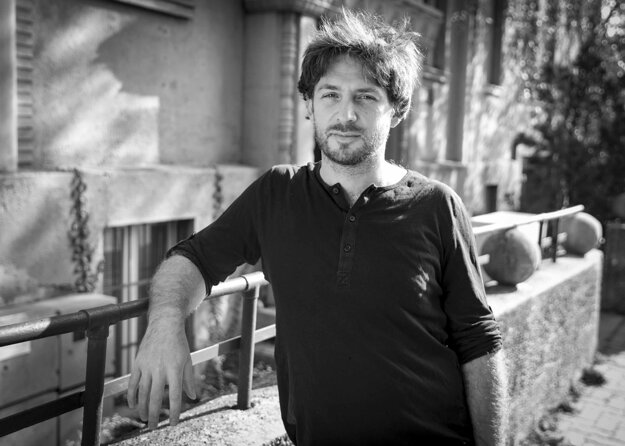 This internationally recognised anthropologist has been dealing with social inequalities in health care. During the pandemic, he helped one of the most vulnerable groups, the Roma community.

Based on scientific methods and data, he wanted the processes of state bodies to be professional and protect human rights.

“Andrej Belák shows us how important it is to rely on science and professionalism during crises,” said Marek Adamov of the White Crow Council. “As a scientist, he often goes against the flow and debunks myths, and connects professionalism with human approach.” 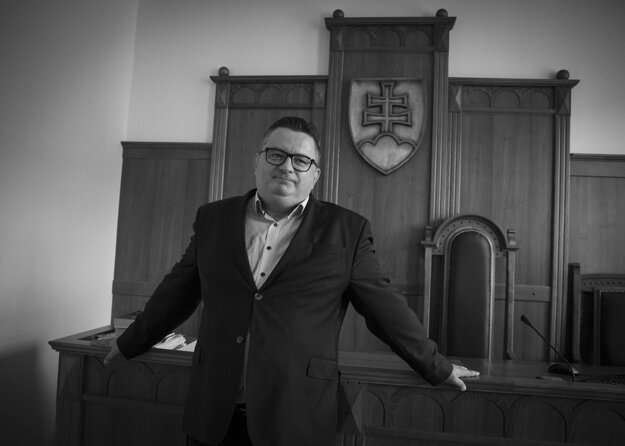 The chair of the Žilina District Court received the award for his long-term contribution. He is in charge of the anti-shell register that helps reveal the real owners of companies.

“He personifies the quality and integrity of a judge we desperately need in Slovakia and shows how important strong, non-corrupt and professional institutions are in society,” Wienk said.