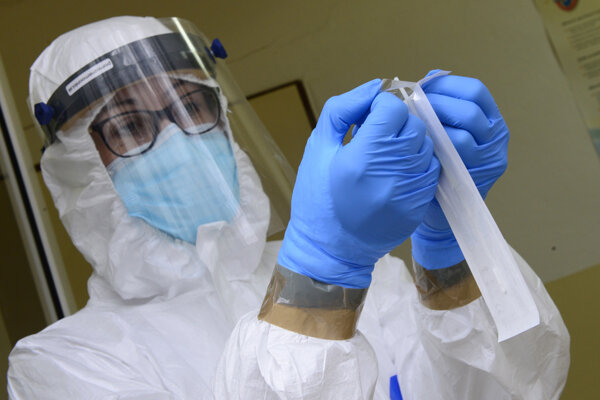 The British strain may not be as prevalent as the Public Health Authority (ÚVZ) has recently presented, according to some scientists.

The ÚVZ reported last week that the British strain of the novel coronavirus had been identified in 57 percent of positive cases, revealed by the December mass testing in Trenčín.

Slovak scientists now say, that after studying the results from Trenčín, the strain was probably not identified correctly, the Denník N daily reported. 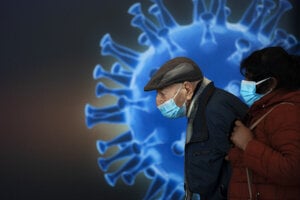 Bio-IT expert Tomáš Vinař from Comenius University (UK) in Bratislava, claimed that if there was really a British strain in 57 percent of positive cases in Trenčín, “the British strain would have to be renamed the Trenčín strain, as there would be fewer cases in the UK than in Slovakia.”

The experts from UK and the Slovak Academy of Sciences (SAV) joined forces and have sequenced the genome of the novel coronavirus. They have made about 100 isolates so far.

The first four were done at UK's scientific park, another two in Berlin, and the remaining samples by scientists of UK and SAV, Denník N reported.