The vaccines are not free

It's now normal for taxpayer money to be spent subsidising private for-profit businesses. 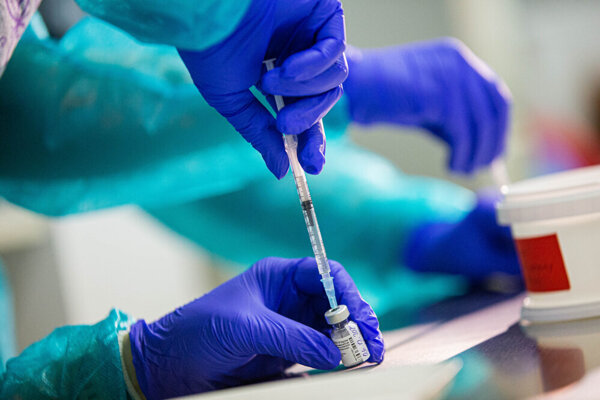 Back in 1955 Jonas Salk developed a vaccine for polio. On the day the US government approved it for widespread use, Salk appeared on television and was asked who owned the patent for his vaccine.

“Well, the people, I would say,” Salk said. “There is no patent. Could you patent the sun?”

Amid the ongoing dispute between pharmaceutical company Astra Zeneca and the European Union over supplies of the COVID-19 vaccine that attitude looks pretty refreshing.

In Salk’s mind, the formula for the vaccine wasn’t something he could own. His research was financed by a charity, the March of Dimes, a non-profit founded by US President Franklin Delano Roosevelt. The money for the polio vaccine came from the public, so it should be public property.

But that is not the approach taken today.