Covid automat arrives in a week. How will the measures change?

The new system puts an end to unpredictability but counts on regular mass testing. Some coalition partners want that to change. 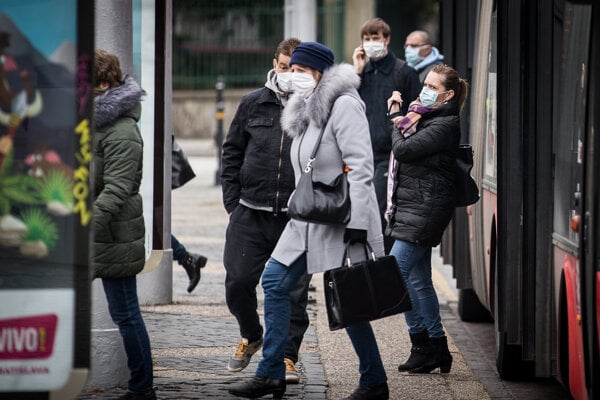 The unpredictable closing of schools, restaurants, shops and bans on theatre shows, concerts and religious services should be over in a few days.

As of February 8, Slovakia will start following its Covid automat warning system. The system is designed to give guidance on what, how, and under what circumstances businesses will close or open.

"We have two deals in the coalition. The first one is to follow the Covid automat, the second one is that it will apply from February 8," he said.

The second pandemic wave has been marked by continued frequent changes in measures, as well as bans issued by the government and public health officials. Changes to the rules were often announced, but the government adjusted them during the approval process. People have also been confused due to the conflicts between PM Matovič and Deputy PM Richard Sulík (OĽaNO).

The Covid automat is meant to change this. It is designed to follow the numbers of infected and hospitalised people, as well as the estimated reproduction number of the virus.