The man who thrived under Fico’s governments has been detained. Who is Jozef Brhel?

He refused the charges. 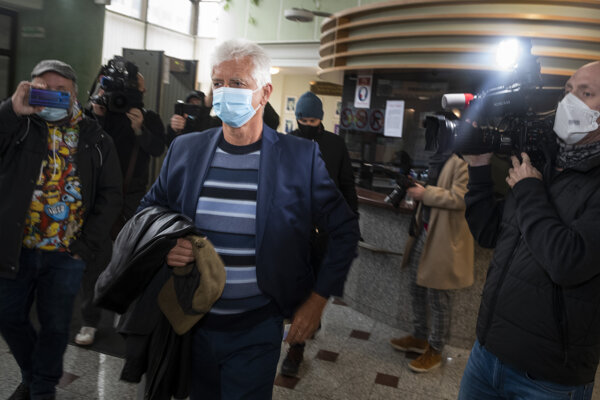 Jozef Brhel, who has been described within the Gorilla file as a shareholder of Smer, was detained by police on Tuesday after an interrogation. He will wait for a trial in court, which will decide whether Brhel will be taken into custody, the Sme daily reported.

Brhel was interrogated at the National Criminal Agency in Bratislava on Tuesday morning after flying on a private plane to Vienna airport on Monday evening, aktuality.sk reported. He is charged with establishing an organised group whose aim was to profit from IT orders at the Financial Administration. 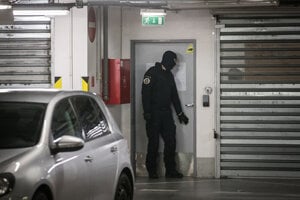 Oligarch in the background