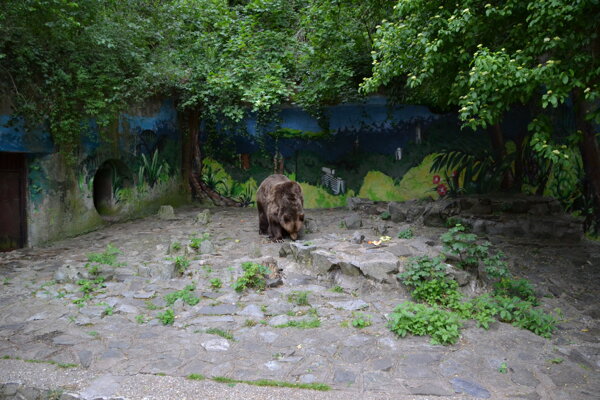 Félix, a 20-year-old brown bear, is one of the best-known residents at Bratislava Zoo. Visitors often stop to watch him, alone in an ageing cement enclosure dating back to the 1960s. One of the last enclosures from the time of the zoo’s inception, it is, the new director of Bratislava Zoo Júlia Hanuliaková says, an obsolete relic that no longer meets zoo design or animal welfare standards.

Thankfully for Félix, overhauling it is a top priority for Hanuliaková, an architect and zoo designer by profession, who took over as director of the zoo in December last year.

“The welfare of animals is the top priority,” Hanuliaková told The Slovak Spectator.

Hanuliaková, originally from Bratislava, explained that she plans to utilise her experience designing zoos in the US and Europe with her Seattle-based company Zoo Design Inc, in her hometown.

She said Bratislava zoo is exceptional in its size and the variety of its habitats. It covers 96 hectares, which, Hanuliaková claims, makes it five times as large as a typical city zoo.

It also has a flood-plain forest along the Vydrica brook, a Carpathian forest with wild foxes, badgers, owls, and a number of rare beetles, formal gardens with old orchards, as well as valleys and hills with meadows with views of Bratislava.

“Such an environment is unprecedented in terms of zoos in Europe,” said Hanuliaková.

But the zoo has not fulfilled its potential yet, she added.

“If we just presented the animals we already have better, the zoo would appear much richer and twice as big,” said Hanuliaková, adding that the zoo has operated so far more or less as an organisation focusing primarily on animals, but almost ignoring visitors.

“I want to open the zoo up more to visitors and improve the way we present ourselves, and our animals, to them,” she said. 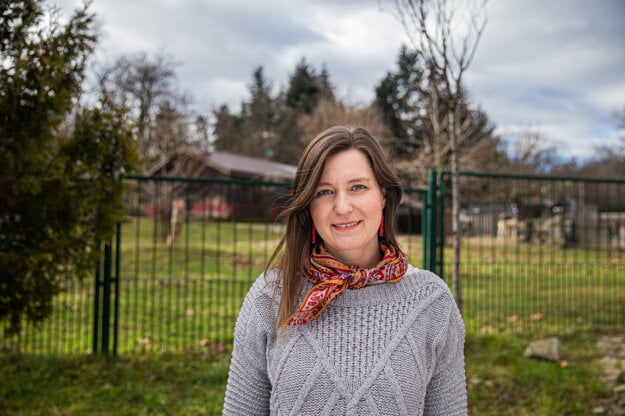 Félix’s planned new home is an example of Hanuliaková’s approach.