The Statistics Office withdrew its proposal to keep only one nationality after harsh criticism. 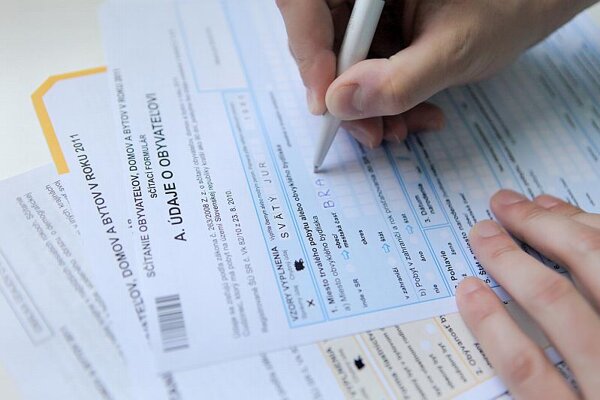 People attending this year’s census will be allowed to indicate two nationalities.

Although the Statistics Office first proposed dropping this option following a proposal by an MP of the Ordinary People and Independent Personalities (OĽaNO), the office eventually changed its mind.

The proposal to let people choose only one nationality has been opposed by the members of national minorities in Slovakia, the president and also the ombudswoman.

The census will take place mostly online this year, with data collection starting on February 15 and lasting until March 31. The assisted census (when people fill in the forms and Statistics Office employees then put the forms into the system) will then be held between April and October.