It has been indentified in samples from Slovakia and the Czech Republic and is believed to have developed independently from the British variant. 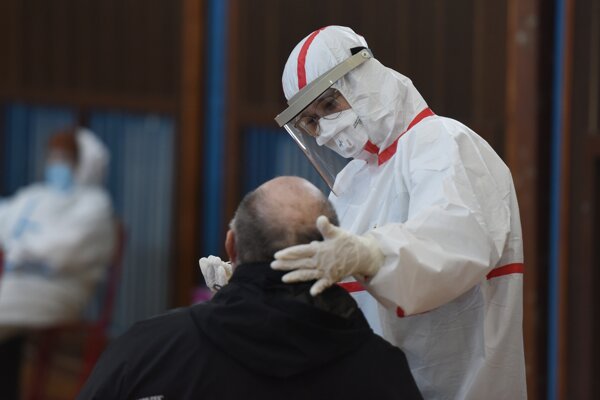 Another more aggressive coronavirus variant is spreading in Slovakia alongside the British variant that was detected as dominant in the country in early February.

The analysis of positive samples from the autumn of 2020 have proved the presence of a new variant, marked B.1.258, that has been spreading in the Czech Republic and Slovakia, according to Virological website.

B.1.258 has developed independently from the British variant and has been present in Slovakia for a longer time now.

"We have been saying it for weeks. This is about the samples from November and December, for instance from Trenčín and from the mass testing," virologist Boris Klempa told the Sme daily.