Coalition is losing one MP

Measures taken by the government are not working, and there is no self-reflection, according to Miroslav Kollár. 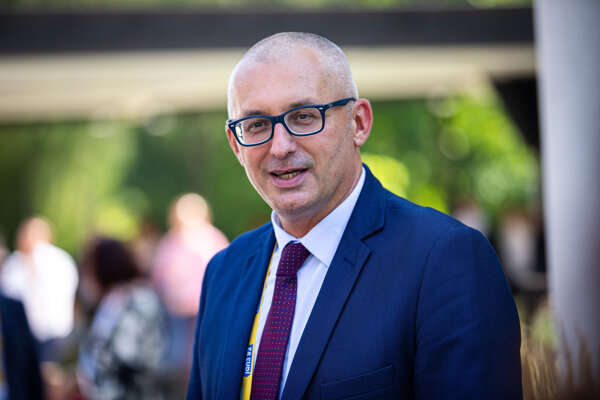 The ruling coalition will lose one vote in the parliament. Miroslav Kollár, the mayor of Hlohovec, has decided to leave the Za Ľudí caucus and abandon the coalition completely. He later confirmed he is leaving the party, too.

“From this day on, I am not an MP of the ruling coalition led by Igor Matovič anymore,” he wrote on Facebook.

He gave as reasons the chaotic battle against the pandemic and the lack of self-reflection and will to draw consequences for the deteriorating epidemiological situation.

Kollár criticised the coalition for the approach to pandemic solutions. 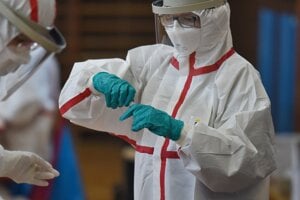 “The measures taken by the government are not working,” he said. “But there is no self-reflection. I have been trying to point out errors in the management of the pandemic for months.”

Although he is leaving the coalition, Kollár is ready to support legislative proposals based on the government’s programme.

“Neither old nor new Smer are alternatives or solutions to today’s hard situation,” he wrote, calling Hlas of Peter Pellegrini the new Smer. “But neither Igor Matovič should continue in the prime ministerial post in the way he has acted until now.”

Kollár also described the efforts of municipalities in Slovakia to test their inhabitants, but noted that they are close to exhaustion and do not know whether it makes any sense. 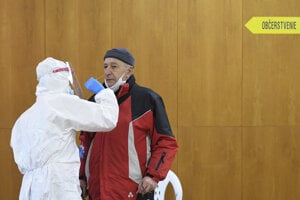 The government should change the management of the pandemic so that its steps will be meaningful and not so many people will die from Covid-19, Kollár said.

He mentioned his possible departure from the coalition at the beginning of January, when he criticised the amendment to the public procurement law authored by Deputy PM for Legislation Štefan Holý (Sme Rodina).

He was also the only one not to sign the coalition agreement, although he supported the governmental programme statement in the parliament.

No surprise, some say

The senior ruling OĽaNO party said that the departure of Kollár from the ruling coalition is no surprise, as he has been acting like an opposition MP for a long time.

“Today, there is no time for escape, but it is time for the courage to take unpopular decisions,” OĽaNO said in a statement, as quoted by the TASR newswire.

Za Ľudí chair Veronika Remišová commented that Kollár’s departure started with his defeat for the party chair position. He had a mandate from voters whom he disappointed, she commented.

It is “comfortable but useless” to be a non-affiliated, Remišová added.

Juraj Šeliga of Za Ľudí later disagreed with the statement, saying he rather sees it as a chance for the ruling coalition to self-reflect.

Freedom and Solidarity (SaS) respects the decision, adding that it is a pity that “such a significant figure in the parliament is leaving”.