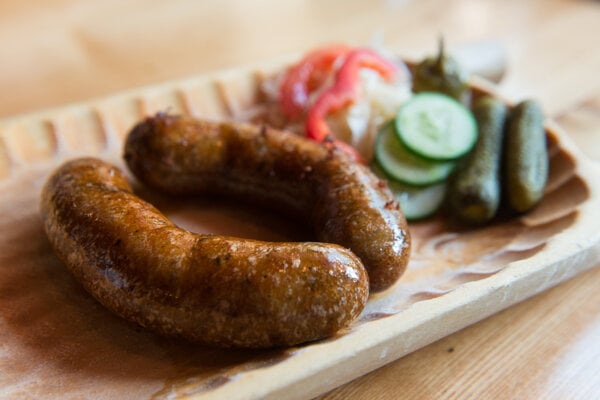 After more than five years of effort, the Liptovské droby, a specialty of the Liptov region, has been added to the list of Slovakia's protected regional specialties. These sausages with potato filling season with cracklings and spices earned the labels protected designations of origin (PDO) and protected geographical indications (PGI) of the European Union in mid-February.

The mayor of the city of Liptovský Mikuláš, Ján Blcháč, came up with the idea to register this local delicacy, which goes by the name Liptov offal in English. 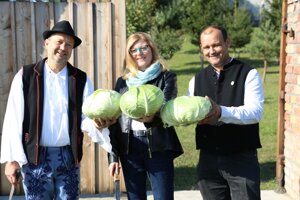 “In fact, we were a little envious of Skalica and their Skalický Trdelník,” said Blcháč, as cited by the TASR newswire. “At the Švábkafest potato festival in 2015, we began to think about whether we would find a specific regional product that is produced only in Liptov.”

The list of 23 Slovak products that have so far received one of the three EC labels (PDO, PGI and TSG) features the sheep’s cheese bryndza, Skalický Trdelník (a cake made of leavened dough, wrapped with nuts and baked over an open flame), the red wine Skalický Rubín, Oravský korbáčik (a sort of steamed cheese), Bratislavský rožok (a fine, crescent-shaped pastry filled with nuts or poppy seeds) and the sauerkraut produced in Stupava Stupavské zelé.

While cheeses are produced everywhere in Slovakia, the people of Liptov decided that their region will be represented by a traditional specialty that is not produced anywhere else, noted Blcháč.