A non-parliamentary party wants to call on MPs not to give final approval to changes in parliament. 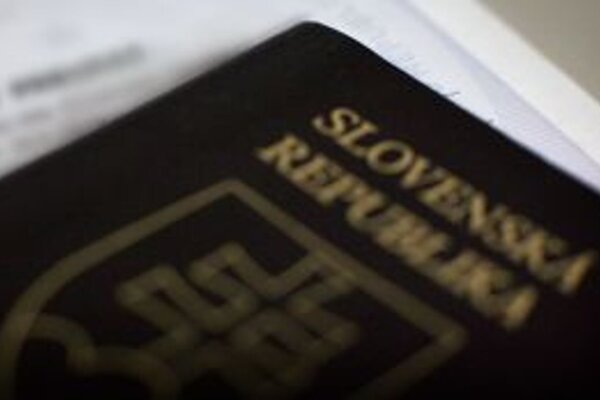 People who have lost their citizenship since 2010 after accepting the citizenship of another country will have a chance to regain their Slovak passport.

This is the main change introduced by the amendment of the State Citizenship Act, which the cabinet ministers approved and sent on to the parliament on February 24.

The amendment will now allow people who lost their citizenship between July 17, 2010 and June 30, 2021, when the law is to become effective, to apply and regain their Slovak state citizenship. It will be possible if a person who has obtained the citizenship of the country was resident of that country for at least five years at that time, and submits written documents to prove it.

Neither Slovak citizens who obtained foreign state citizenship after they married a foreign national, or gave birth or adopted the children of a foreign nationality, will lose their citizenship. The same rules apply to people who have been living abroad for at least five years.

The amendment says that a Slovak citizen is obliged to notify the Interior Ministry in writing up to 90 days since acquiring foreign citizenship.

The proposed amendment also states that a person requesting Slovak citizenship cannot pose a danger to the public order and security of Slovakia.