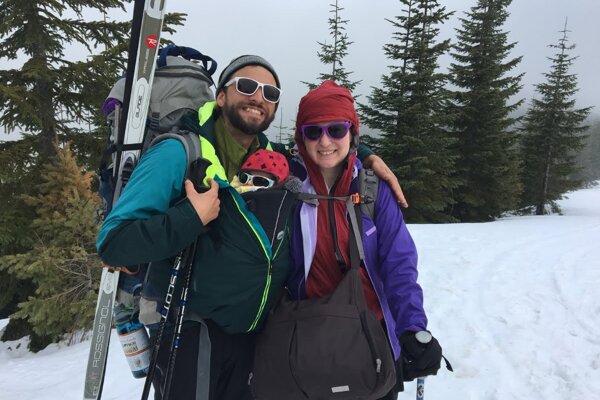 As a teenager, Júlia Hanuliaková, 45, campaigned for animal rights and was against zoos. Keeping animals in captivity was wrong, she believed.

She worked as a volunteer at the Slovak non-governmental organisation Sloboda Zvierat (Freedom of Animals) which fights for animal rights, and also joined campaigns by Greenpeace.

But as she grew older, she had a change of heart, coming to view zoos as not only places where people can see exotic animals in real life, but also scientific organisations contributing to better knowledge, and conservation, of nature. 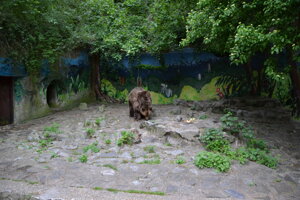 Now an award-winning zoo designer, this philosophy continues to guide her in her work, which has now brought her back home after more than a decade spent in the US designing zoo enclosures around the world.

“The welfare of animals is my top priority,” Hanuliaková told The Slovak Spectator.

From Bratislava to Seattle

Hanuliaková’s journey to top zoo designer and head of the Slovak capital’s zoo began in an entirely different field.

After graduating from the Faculty of Architecture at the Technical University in Bratislava, Hanuliaková enrolled on a three-month internship with UNESCO. 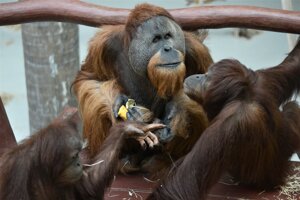 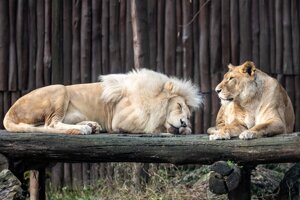 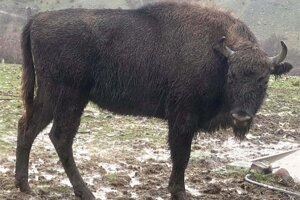 Bratislava Zoo (20 photos)
You have just exceeded the number of devices allowed.
Your active subscription only allows a limited number of browsers to access locked content.
To continue reading this article on this device/browser, please edit the list of registered devices in your profile settings here:
manage devices
You can read all about device management here.