The former Gothic palace was build at the turn of the 14th and 15th centuries. 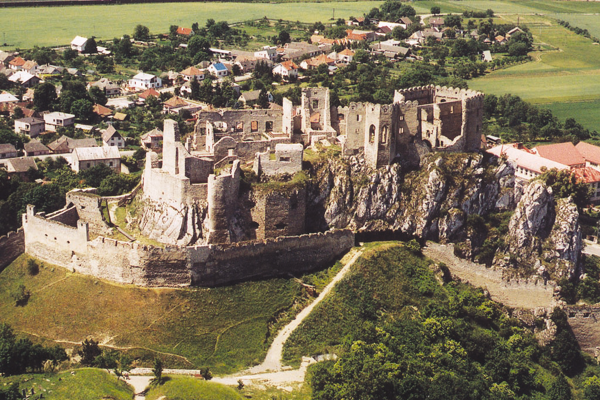 Beckov Castle in western Slovakia will undergo reconstruction, after receiving nearly €810,000 from European and Norwegian funds.

The money will be spent on the renovation of the western palace, which was once the most magnificent part of the castle. After renovations, the first and second floor should be open for visitors.

The project is also focused on cultural, creative, educational and marketing activities and an all-year-round use of the castle, the TASR newswire reported.

The Gothic palace in the west with a hall of knights was built when the Duke of Polish origin, Stibor of Stiboricz, owned the castle at the turn of the 14th and 15th centuries.

Later, the palace was reconstructed in the Renaissance style. It used to have four floors.

The renovation of the western palace will follow an historical and architectural investigation from 2018.

The renovation will be led by the village of Beckov in cooperation with the Association of Historical Cities and Regions, the secondary vocational school in Nové Mesto nad Váhom, and a Norwegian university, TASR reported. 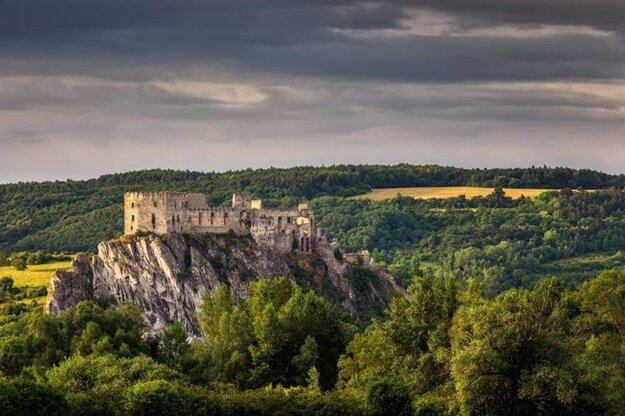