We are not being targeted right now, but Islamophobia is still a problem in Slovakia, says Islamic Foundation director. 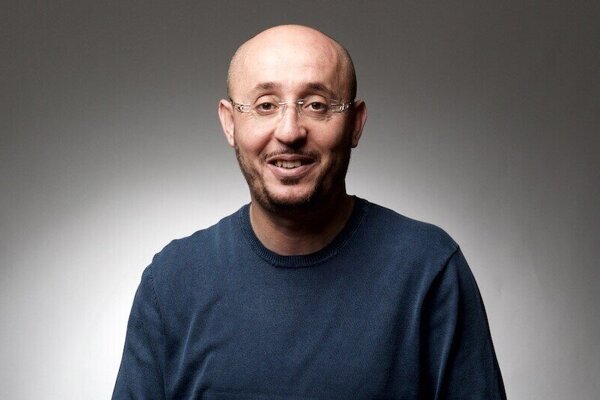 When Mohamad Safwan Hasna moved from his native Syria to then Czechoslovakia as part of a student exchange programme in late 1991, he didn’t know much about the country or its people. 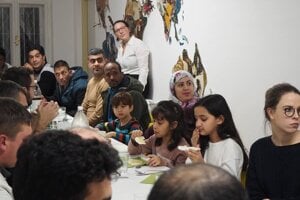 Related article:How a shared fear of spiders could combat a fear of Muslims in Slovakia Read more

“To be honest, I originally thought that Bratislava was a part of Prague, because the Czech Republic was more well-known in Syria at the time,” Hasna said.

In the years that followed, Hasna, a practicing Muslim, connected with other members of the Muslim community and helped established the General Union of Muslim Students in 1993. The union regularly held Days of Islamic Culture, which included multi-day lectures on Islam, workshops and food tastings in Istropolis, a now neglected culture and congress centre in Bratislava.

“They're very pleasant memories; there wasn't that much hatred for us [Muslims] back then,” said Hasna. “Slovaks had a sincere interest in getting to know other cultures, due, in part, to their years of isolation during socialism.”

A faith without a home