She is the first Slovak skier to win the World Cup. 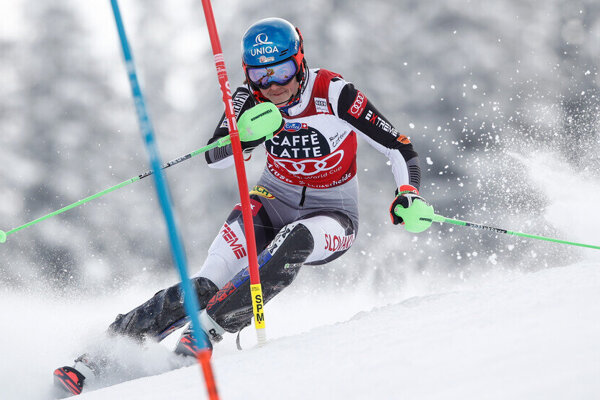 It is a major success of her career and a historic moment for the skiing community in Slovakia. Vlhová announced her intention to win the trophy before the season started and she worked hard on her physical and mental preparedness. She is the only skier who has participated in all the races in the World Cup this year. 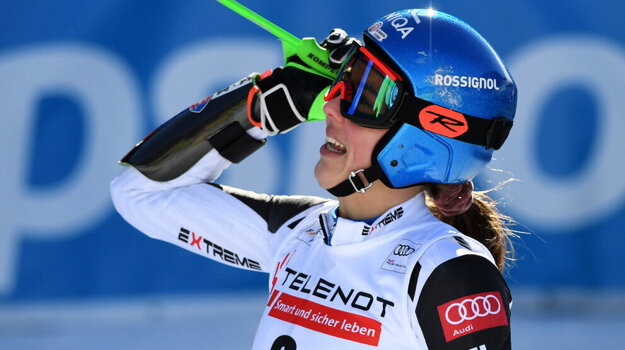 Vlhová will receive the Large Crystal Globe after the last individual race of the season, taking place in the Swiss ski resort Lanzerheide on Sunday.

During the race on Saturday, March 20, Vlhová gained points she needed to become the absolute leader in the World Cup ranking in the 2020/2021 season.

Her biggest success until now was the small crystal globe for slalom in the 2019/202o season, together with six medals from world championship races (one gold, one bronze, four silver). 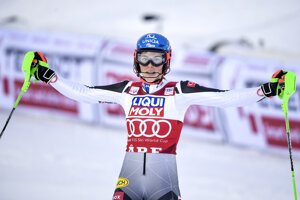 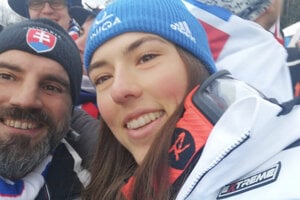 Related articleVlhová watched all the way in Malaysia Read more