The tallest spot in Trnava protected by a golden rooster

The Basilica of St Nicholas is the tallest building in the city accompanied by two towers and hiding many interesting objects inside. 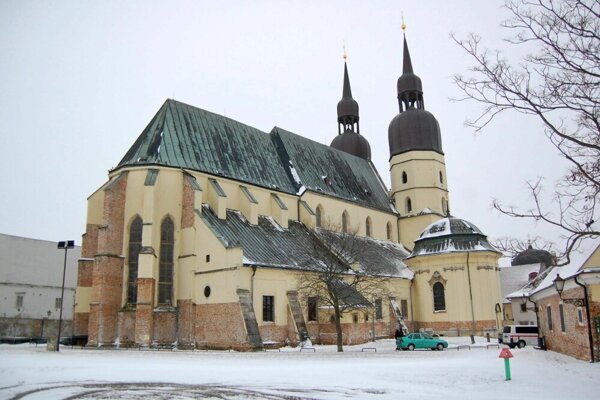 Church towers belong among the more dominant aspects of many Slovak and European cities, and Trnava is no exception. It particularly boasts the towers of St Nicholas Basilica. 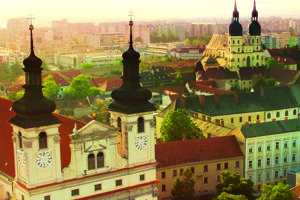 Not many people know that even though the towers look the same, their story and fate are completely different, as the official website of Región Trnava reported.

The construction of the basilica took place between 1380 and 1421, and its towers have since become a unique monument of the town.

Towers, bells and a rooster

The towers may seem the same at the first glance, but closer examination reveals that one has richer decorations. The southern tower was built earlier than the other one. At the time, Trnava ran out of money and had to postpone the construction of the other tower for a few years. Given that the town was trying to save money, the other tower was not decorated in such a glamorous way, according to Región Trnava. 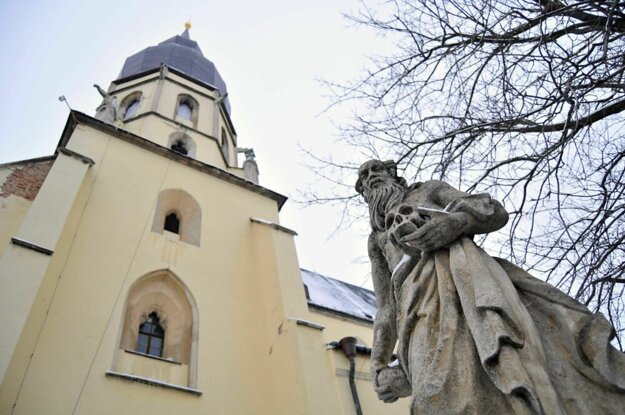 "The basilica towers are one of the aspects Trnava is recognised for," said Alexander Prostinák, assistant director of regional tourism organisation Trnava Tourism. "Inside the towers there are historical bells that still work."

One of the bells in the southern tower is the bell of St Nicholas. It weighs approximately 3.5 tonnes, one of the nine heaviest bells in Slovakia. It was cast in 1583. The experts cannot decide where the bell was made. Some theories suggest it originated in Poprad, others say it came from the local villages near Trnava. ​

The second bell, the Bell of St Stefan, is the smallest bell in the basilica. It is also the oldest functioning bell in western Slovakia. The bell was cast at the end of the 14th century. The third and last bell is the Bell of St Barbora, made in the 16th century, but recast in the 19th century.

If people look closely, they may notice a golden object on top of the towers: a rooster that was placed in that location in 1570.

The rooster stands on a golden ball that may look small, but is more than one metre in size. It serves as a sort of depository where people have placed various historical objects, including the finger of St Felix.