State controllers will not decide on Sputnik V. They do not have enough data

The Health Ministry has final word on whether Slovakia will vaccinate with Sputnik V or not. 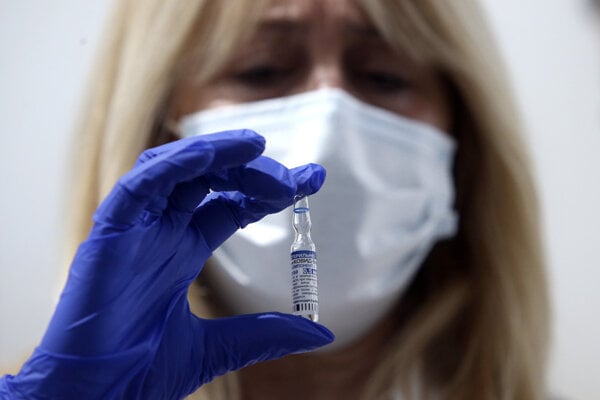 Due to the lack of data from the producer and the inability to compare the vaccine batches used in various studies and countries, the State Institute for Drug Control (ŠÚKL) cannot say whether it is safe to use the Russian Sputnik V vaccine in Slovakia.

This is the main message of a statement ŠÚKL sent to the Health Ministry in late March. At the time its report was sent, the results of 11 out of 14 parameters of lab controls were available. The remaining three would not have any impact on its final statement, said Magdaléna Jurkemíková, spokesperson of ŠÚKL, as reported by the TASR newswire.

“The laboratory tests provide answers to some questions about the pharmaceutical quality of the vaccine, but it is not possible to make conclusions about the effectiveness and safety for people based on them only,” Jurkemíková said, as quoted by TASR.