Slovak society will be more vigilant after the pandemic is over

Not everyone has the luxury of washing their hands 20 times a day, says sociologist Zuzana Kusá. 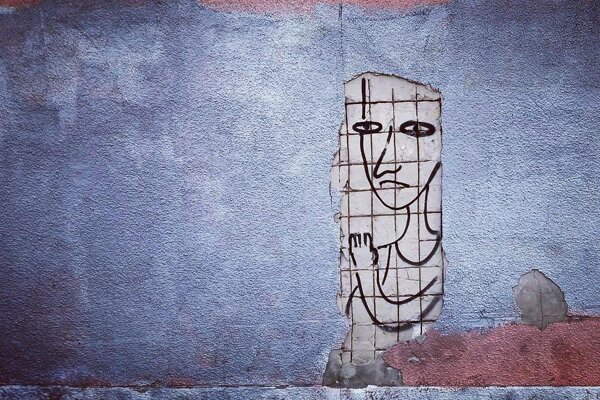 Zuzana Kusá, a sociologist from the Slovak Academy of Sciences, researches solidarity and cohesion of society. In an interview with The Slovak Spectator, she also addressed how the state aids its inhabitants, quarantine in marginalised communities, and how she expects the pandemic to change Slovak society. 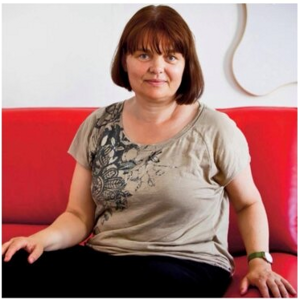 Zuzana Kusá (ZK): It depends on what area we are talking about. The government recently said that they want to allocate another €120 million for tourism and gastro businesses, which are certainly in a very hard situation.

Compared with the economic crisis in 2010, the state is offering more massive help and support to people now.

So if we disregard the stories and critical voices we hear everyday and only look at statistics, we must admit that the state is doing very well. There has been no slump in the rate of people depending on the very last safety net — allowances. In fact, fewer people depend on this form of help than the number from a year ago, and six times fewer people than during the 2010 economic crisis.

On the other hand, people in Slovakia know in what way and how quick the state helps and how help functions in other countries.

People are right to expect the state to function properly and behave like in a democratic society, where the welfare of citizens is important.

TSS: The proper functioning of the state was hindered by the coalition crisis in March, which brought yet more tension to society. How does it affect people in combination with the ongoing pandemic?