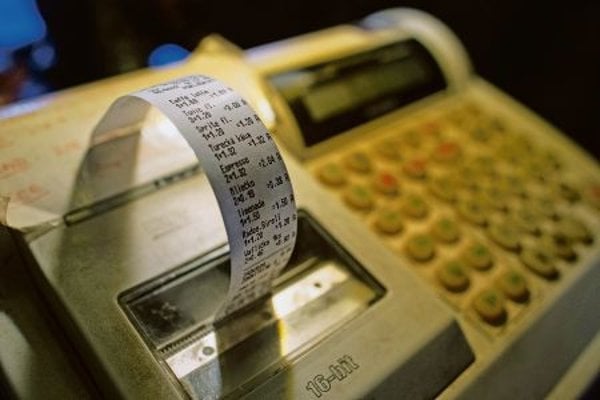 Once highlighted by the European Commission as a successful tool to fight the VAT gap, the state stopped the National Receipt Lottery in late February 2021.

“The lottery met its purpose,” Martina Rybanská, spokesperson of the Financial Administration, told The Slovak Spectator.

Launched on September 1, 2013, the lottery encouraged people in Slovakia to collect retail receipts from their purchases in shops, restaurants and services, and enter them into a national lottery, with the possibility of winning thousands of euros. 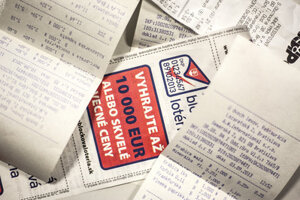 People started asking for the receipts in shops, while entrepreneurs started issuing them more dutifully. It was a good tool to highlight the problem of tax collection, and contributed to improving tax inspections.

The annual costs to run the lottery, including the payments to winners, amounted to some €1 million, said Ivana Skokanová, spokesperson of the state-run lottery Tipos.

Still, people were gradually losing interest in the lottery. The state meanwhile introduced more efficient tools to fight tax avoidance and tax evasions, for example through the Over Doklad (Check Receipt) app, which allows anyone to check the bills issued by online cash registers.

The app was downloaded more than 34,000 times as of early February 2021. Users have used the app in 1.7 million cases, according to the Financial Administration data.