The multifunctional space that became the Presidential Palace

It once served as a place where young children could spend their free time. 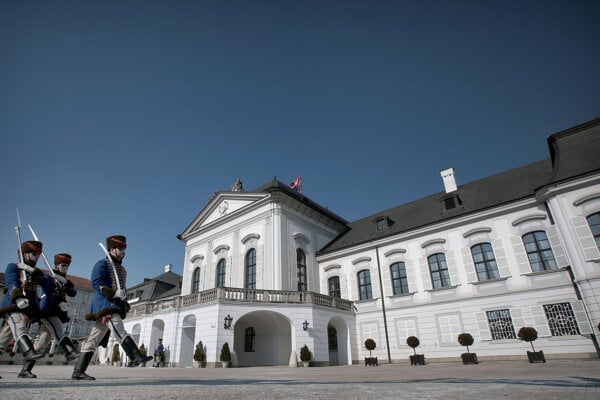 Bratislava’s Presidential Palace dates from 1760 and was formerly owned by Count Anton Grassalkovich, an advisor to Empress Maria Theresa and the chairman of the Hungarian Royal Chamber.

Originally, the late-baroque summer palace would have been at the centre of the city’s high society, but has subsequently been adapted for various purposes. During the previous totalitarian regime it was turned into the Klement Gottwald House of Pioneers and Youth, i.e., a facility where schoolchildren could spend their free time.

After the fall of the communist regime in 1989 it underwent an extensive reconstruction and became the seat of the Slovak president. The rear part of the park is accessible to the public.