A group of lawmakers says the European Parliament has over-reached. 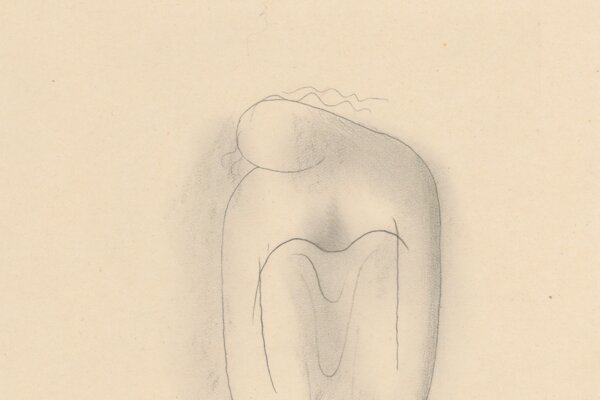 Sexual and reproductive health was set to become a topic of debates in parliament again due to the recent legislative proposal of coalition MPs around Anna Záborská.

In breach of the Coalition Agreement, Záborská, an MP of the ruling Ordinary People and Independent Personalities (OĽaNO), along with her colleagues submitted a proposal to the parliament without having previously discussed it with other coalition parties. They wanted the national parliament to pass a resolution in response to the report of the European Parliament on the situation of sexual and reproductive health and rights in the EU. 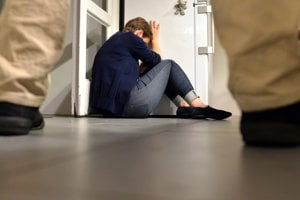 Women's rights has been a recurring topic in Slovak parliament in recent years, mostly when MPs dealt with draft amendments aimed at limiting access to abortion. These attempts have not been successful, but some coalition MPs are not shy about voting for opposition proposals, more specifically from the workshop of the far-right ĽSNS.

This time around, the MPs who proposed the resolution said they would withdraw it after coalition partners directed criticism at their initiative.

Cannot be subject of discussion