Here are the stories from this week that you do not want to miss. 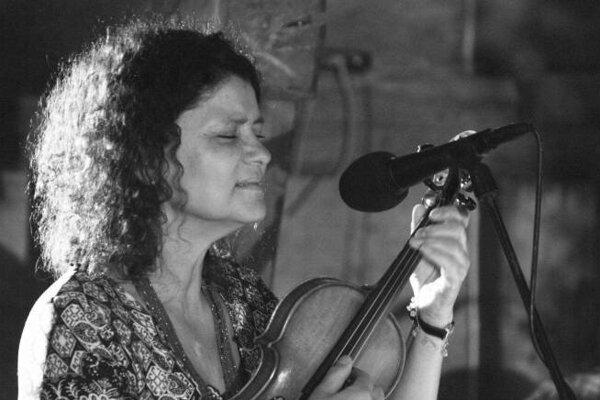 This week, we are writing about Slovak Roma talents in the British media, the country's very first diver - from Seattle, and Slovak Americans. 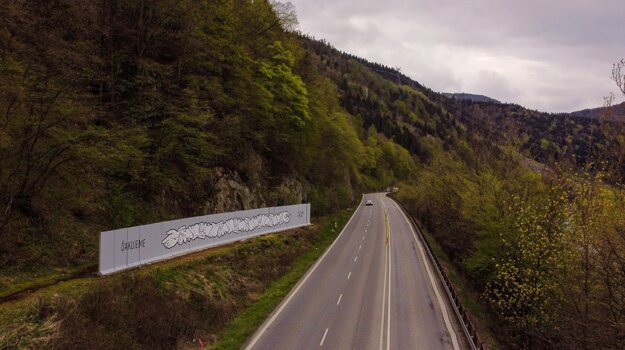 In May, Martin Hríb and Radim Straka painted the “HANDS” mural as a symbol of support and gratitude for frontline workers by the first-class road running between Žilina and Martin. (Source: ŽSK)

Rarely does it happen in Slovakia that the public reads good news about the Roma community in the media, which is why it is refreshing to read positive reviews of Roma music in the media, albeit in the British media.

The Wire music magazine and the Guardian published their May reviews of the Live At Tou album by Angrusori, a Slovak-Czech-Norwegian project led by the founder of Kitchen Orchestra, organist Nils Henrik Asheim, and the Czech violinist and vocalist Iva Bittová of Hungarian-Roma ancestry.

“The result is a mesmerising and moving glimpse of the soul of a secluded society, told through a musical fusion that foregrounds tradition: timeless songs of heartbreak, illness and poverty take centre stage, augmented by the subtlest of improvisatory gambits,” writes the Wire.

It was in 2016 when the first collaborations between Kitchen Orchestra, whose music is based on music collaborations and improvisation, and the Roma from eastern Slovakia started, resulting in the birth of Angrusori. 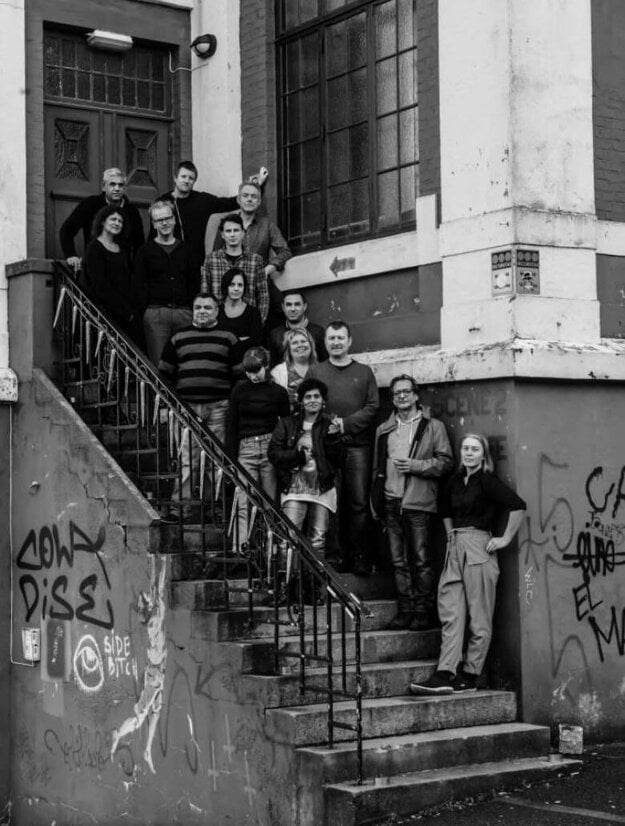 The record, released on the British label Hudson Records, was even been named the contemporary album of the month by the Guardian at the start of May. Eleven songs on the album, collected by musicologist Jana Belišová and sung in the Roma and Slovak languages, bring together various genres including traditional Slovak Roma music, jazz and flamenco.

“The Gypsy story is one of migration – from Gujarat to Andalucia – and the music here visits many stations along that journey,” the Guardian says about the record.

Ice hockey song: Songwriter Marián Čekovský and the Slovak Radio Symphony Orchestra recorded a special song for the Slovak national ice hockey team. The instrumental composition is made up of seven folk songs.

Other highlights this week: 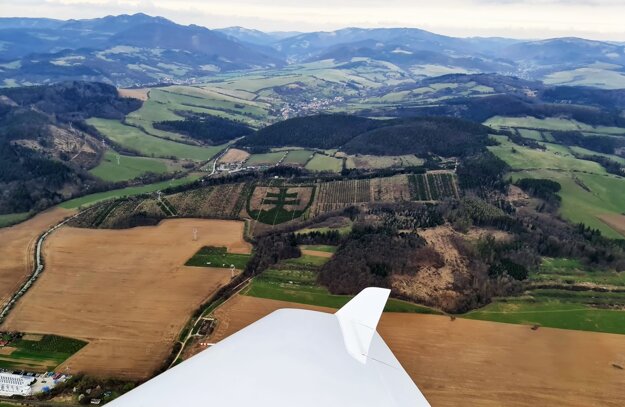 Slovakia’s first diver is from Seattle

Since the time of iconic swimmer and record-holder Martina Moravcová, no aquatic athlete has made as big of a splash in Slovak sports as young diver Zora Opalka.

The Slovak American, who was raised in Seattle, managed to join a local team in Bratislava earlier this year and become the first athlete to represent the country in diving.

“It’s been a project myself and my family have been working on for a while,” Opalka told the Bainbridge Island Review.

Despite training and living in the USA from a young age, the Denver University student has always dreamt of representing the tiny central European country. After two years of talks with the Bratislava team and the national swimming federation, her dream came true in February.

“I am very happy to be the first Slovak to represent the country in this beautiful sport,” Opalka said.

Recently, she took part in the European Aquatics Championships in Hungary, her first international meet, finishing in 25th place on the 3m springboard and 30th on the 1m springboard.

“Not a performance I’m proud of, but overall, it was a learning experience,” said the hardworking diver, who took up the sport at the age of 12 after realising that swimming was “too boring” for her. 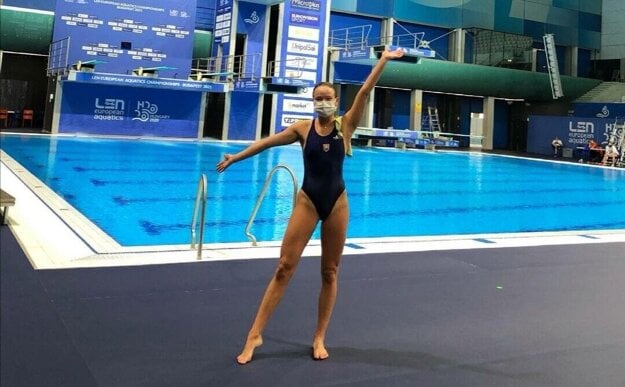 Zora Opalka poses by a pool at this year’s European Aquatics Championships, which took place in Hungary in mid-May. (Source: SPF)

Apart from her ambition to qualify for the Olympics one day, she also has another goal: to inspire young people in Slovakia to become divers.

Ice Hockey World Championship: After beating Russia on May 24, the Slovak national team suffered a 8:1 defeat against Switzerland at the ice hockey world championship on May 27. Following a day off on Friday, May 28, Slovakia plays matches against Denmark and Sweden during the weekend.

When we say “many” Slovak Americans, how many are we talking about?

Having been inter-marrying with other ethnic groups for years and being in the fifth generation now, it may be difficult to say how many “pure” American Slovaks there are.

In the 1920 US census, there were about 619,000 first and second-generation Slovaks. About 1,800,000 Americans had partial Slovak ancestry in the 1990 census. According to M. Mark Stolarik from the University of Ottawa, the 1920 and 1990 censuses were the most accurate in terms of counting people’s ethnic origins.

“The 1920 census was very accurate because the US government was preparing to severely restrict immigration to the USA and was going to base its quota system on how many people were in the USA in 1920,” he told The Slovak Spectator.

As it turned out, the government based it on the 1890 census because too many “undesirables” [southern and eastern Europeans] were already in the USA in 1920 and the government wanted to impose a lower quota on them, Stolarik added. The 1990 census was accurate because the census form asked the right question: “What is this person’s nationality or ethnic origin?”

Subsequent censuses counted far fewer Slovaks because they changed the question and left out the name “Slovak”. Only around 800,000 people self-identified as Slovak in the 2000 census, the professor noted.

“Whenever people ask me how many Slovaks there are in the USA, I always quote the 1990 census, because it was the most accurate,” Stolarik said. “However, you must remember that it included people of partial Slovak ancestry.”

The ongoing 2020 census, just like the two previous ones, will be inaccurate, Stolarik argued, because the U.S. Census is still in the hands of private contractors.

Related: As Slovak Americans age, they are eager to trace their roots and find living relatives in Slovakia. Cynthia Sandor’s story is just one of many. 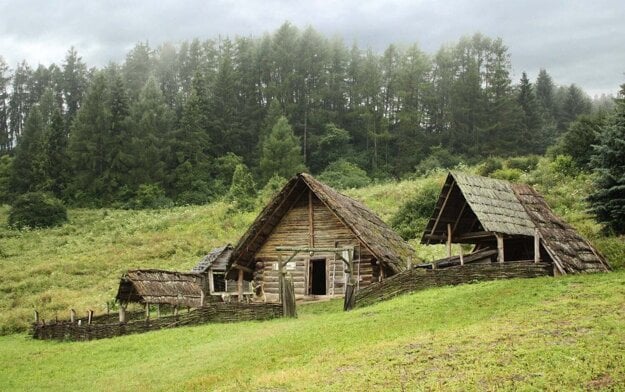 What the national theatre closure tells us about Slovak culture 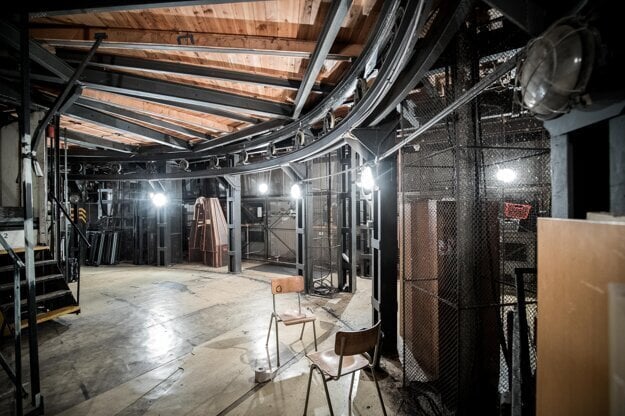 Space under the stage at the old Slovak National Theatre building, with a turntable that works unpredictably. (Source: Sme/Jozef Jakubčo)

Big surprise. This is how employees of the Slovak National Theatre describe every performance that they have performed in recent years at the very old theatre building in the centre of Bratislava.

They never knew what would happen the next evening.

Would everything work? Would all the lights be on? Or would a new problem occur and need to be fixed quickly? They could not even be sure of actors being able to react quickly to a problem arising in the middle of a performance.

Today, the old theatre building on Hviezdoslav Square, which opened in 1886, will undergo a much-needed reconstruction. Read the full story of why lights needed to be set two days before a show, why actors now and then failed to appear on stage, and where ballet dancers have rehearsed. 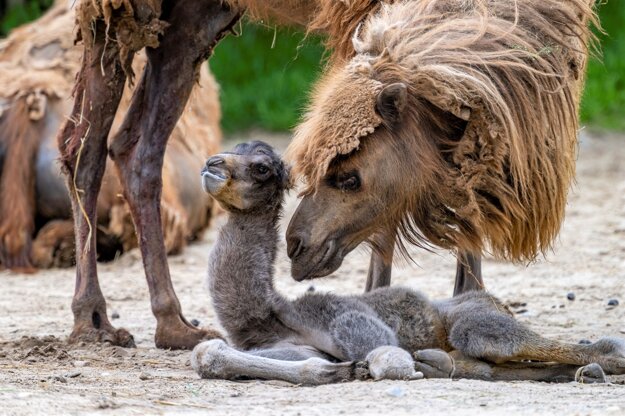 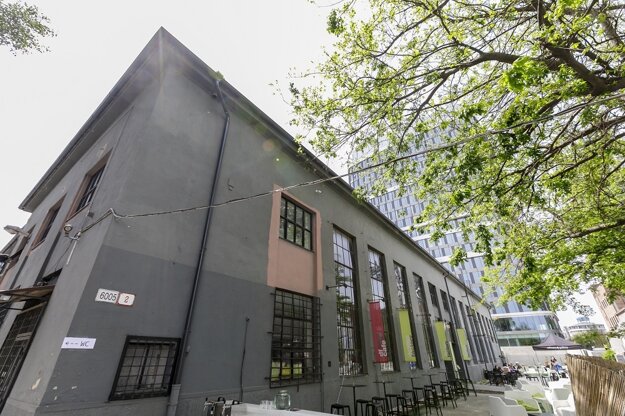 Several days ago, people gathered at Design Factory in Bratislava to say goodbye to the building which until recently had been a hub for architects, designers, and other creative people, as well as a space for cultural and other events.

The building’s owners are planning to develop the land it stands on, and the company’s plans to build a new headquarters on the site have raised concerns among the cultural and architectural community over the fate of the building.