The last time an amendment limiting access to abortion was discussed in parliament, it did not pass by one vote. 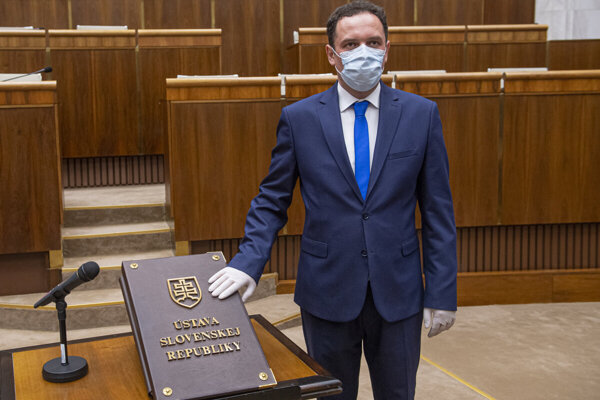 MPs will deal with abortions again at the June parliamentary session.

Two proposals were submitted to the session, one by Martin Čepček, whose membership in the OĽaNO caucus is suspended, and the second by the far-right ĽSNS.

The last time such a proposal was in the parliament, it was autumn of 2020 and the proposal was submitted by Anna Záborská (OĽaNO). Back then, it did not pass by one vote; 58 out of 117 present MPs voted for it.

Čepček in his proposal wants to ban the promotion of abortions. He also wants to eliminate the pressure put upon women to get abortions.