As a result, the country is still considered to be red. The problem should be corrected next Monday. 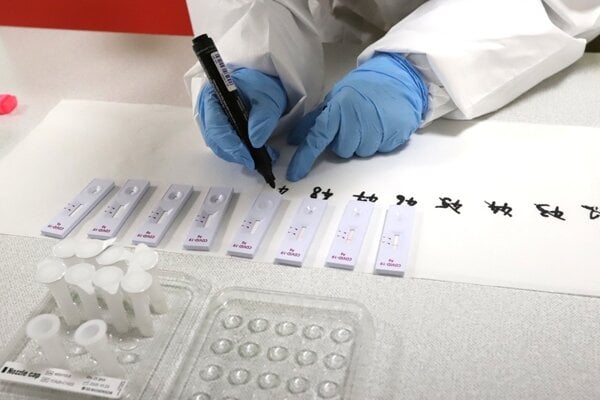 Slovakia could have been in the orange tier at the European travel map for two weeks already, thus following less strict travel rules.

Yet, it is still considered to be red, since the Public Health Authority (ÚVZ) sent wrong data to the European Centre for Disease Prevention and Control (ECDC), the Denník N daily reported.

The problem lies in the wrong calculation of the data about the number of cases and the positivity rate. The ÚVZ, responsible for sending Slovak data to the European Surveillance System (TESSy) has acknowledged the failure.

The data should be corrected from next Monday.

“In recent days, we have taken all steps necessary to resolve the situation immediately,” the ÚVZ said in the statement, as quoted by Denník N. “The map published by the ECDC in the coming days should already take this into account.”

Reporting the wrong data has had an impact on travelling from Slovakia. The Czech Republic, for example, sees Slovakia as a red, high-risky country.

It means that travellers from Slovakia have to self-isolate after coming to the Czech Republic and then take a PCR test, which has to be paid from their own pockets. An exception applies to people whose stay in the Czech Republic does not exceed 24 hours.

People coming from the orange-tier countries do not have to take a second PCR test or self-isolate.