In 2012, the synagogue was extended to house the Bratislava Jewish Community Museum. 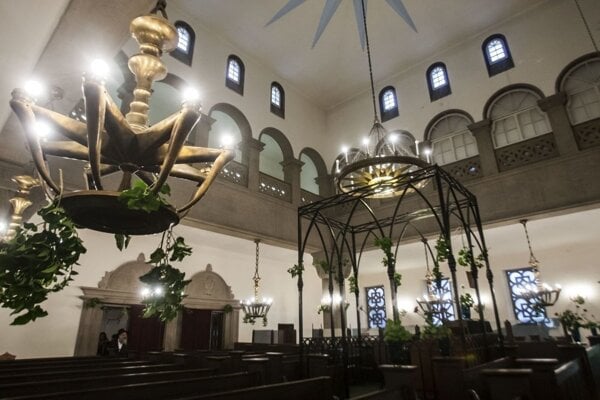 The synagogue on Heydukova Street is the only remaining synagogue in Bratislava, designed and built in 1923-26 by the Bratislava-based Jewish architect Arthur Szalatnay-Slatinský.

Its construction was in response to the increasing number of Jewish residents in Bratislava, which reached 10,973 in 1921. The interior combines the innovative design of reinforced concrete and contemporary details with Cubist elements and also meets traditional religious requirements, such as separation of men and women and placement of the bimah in the centre.

The synagogue still serves as an active Jewish house of worship and in 2012 was extended to house the Bratislava Jewish Community Museum. It is located in the synagogue’s disused women’s gallery and includes key items from the Judaica collection of the Bratislava Jewish community as well as other objects – some of them associated with the Holocaust – donated by individual community members. 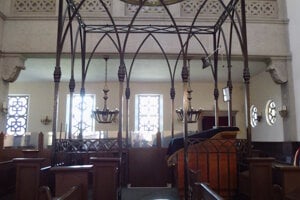 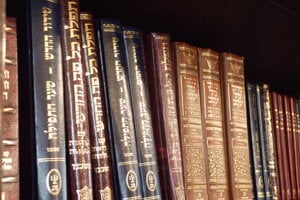 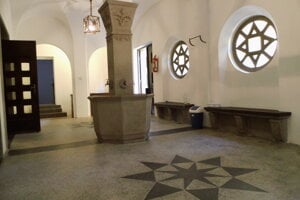 The museum is open during the season from May to October on Fridays and Sundays. It is closed during Jewish holidays.

Admission is €6.
For more information about the museum and synagogue, visit the official website.