Slovakia's largest law firms have shown which individuals and organisations they represented free of charge.

Related: Main categories I M&A I Real estate I Banking I Litigation I IP I Labour law I Other categories I Pro Bono I Interview I Innovations I Methodology 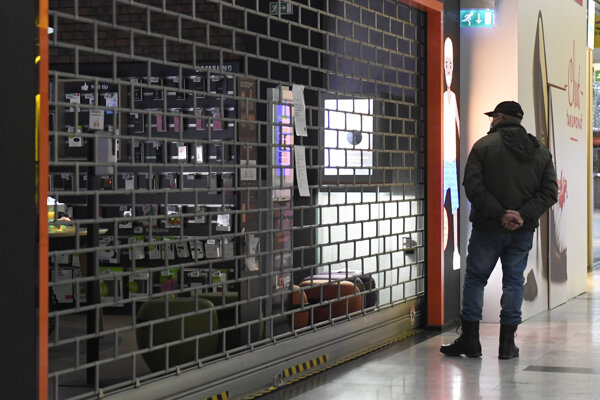 EMPLOYEES who believe they have been laid off unfairly are among the clients that several large law firms working in Slovakia represented pro bono in 2020.
This is the type of pro bono consultancy that appears most frequently in the overview of the pro bono activities of Slovakia’s largest law firms, compiled by the Sme daily and The Slovak Spectator for the Právo magazine with the rankings of the largest law firms on the Slovak market.

For example, international law firm Squire Patton Boggs is representing Mária Bieliková in her case against the Faculty of Informatics and Information Technologies of the Slovak University of Technology in Bratislava. At the end of 2019, the current dean of the faculty, Ivan Kotuliak, took control of the school despite a great pressure from the media and from society in general. He subsequently fired Bieliková. His step prompted her supporters to launch a petition, and Czech academics have also supported the ousted professor. Bieliková has received pro bono services from the TaylorWessing e/n/w/c law firm, too.

Attorneys from the Čechová & Partners law firm are representing journalists Peter Kapitán and Martin Poláš in their case against the News and Media Holding publishing house, which operates under the Penta financial group. Partner at the law firm Tomáš Rybár said that they were fired in retaliation of their “internal whistleblowing actions”.

He explained that they both pointed to a violation of ethical and journalistic standards committed by their employer.

This case has the potential to impact a large part of the labour market.

“It is highly probable that the violation of a statutory prohibition of dependent work outside of an employment contract occurred in the case of these two journalists,” Rybár noted.

The journalists performed their job under commercial contracts, even though they had the usual employment relationship with their employer.

The Kinstellar law firm is also dealing with a pro bono case regarding invalid termination notices. The case concerns a group of foreigners, but the firm has not given any more details. The White & Case law firm reports a similar case regarding a notice for a staff member in the Fire and Rescue Corps.