The session, initiated by the opposition, lasted two days. 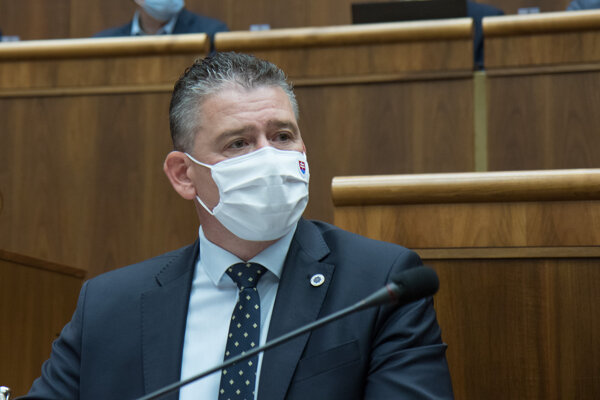 Roman Mikulec (OĽaNO) will continue serving as the interior minister.

The discussion in the parliament started on the morning of June 15, but the MPs voted only on the evening of June 16. Most opposition MPs from Smer, the far-right Kotlebovci – People’s Party Our Slovakia (ĽSNS) and non-affiliated MPs around Peter Pellegrini and Štefan Kuffa supported the proposal to remove Mikulec, the SITA newswire reported.

He is the second minister to face an ousting attempt recently. Before him, the opposition tried to recall Justice Minister Mária Kolíková (Za Ľudí), who survived the vote in May.

Mikulec criticised for failing to manage his ministry 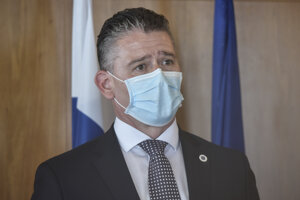 Interior minister may face no-confidence vote. His colleague criticised him, too Read more

The special session was initiated by Smer, which claimed that the recent media reports only confirm that the minister is failing to manage his own department.

The party has accused Mikulec of interference in police investigations. The latest developments include the arrest and charging of the now-former head of the police inspectorate earlier this month, the body whose main task is to deal with wrongdoing by police officers, followed by a June 10 raid by the police inspectorate against the National Criminal Agency (NAKA).

Smer also mentioned what it called universal witnesses, i.e. detained people who started collaborating with the police whose testimonies are allegedly coordinated.

No violations of coalition agreement 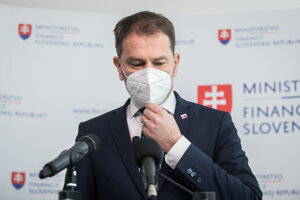 Though Mikulec had the support of the entire cabinet and several media reports called his ousting improbable, there were some coalition MPs who criticised the minister.

Before the actual vote, two Sme Rodina MPs, Peter Pčolinský and Adriana Pčolinská, the brother and wife of the detained former director of the Slovak Information Service (SIS) intelligence agency, Vladimír Pčolinský, were said to be given a free hand in their vote.

If the two had supported the Smer-initiated proposal, it would have in fact meant a violation of the coalition agreement, which in most cases bans the common vote of coalition MPs with the opposition. This did not happen, as PM Eduard Heger (OĽaNO) said.

Still, the two MPs left the assembly hall before the vote, the TASR newswire reported.