The company also transformed nearby wetlands without permission by planting shrub willows, sedges and grasses. 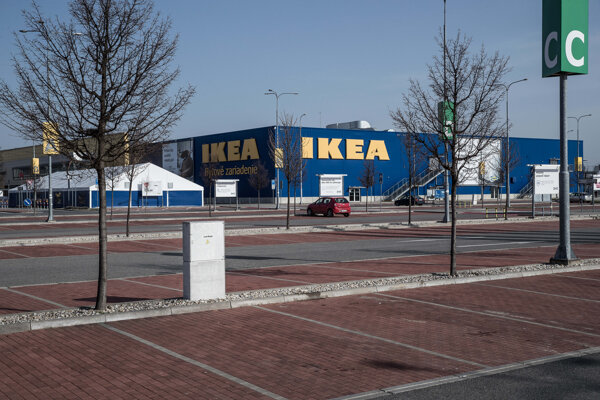 The IKEA production plant in Malacky was fined €80,000 by the Slovak Environmental Inspectorate (SIŽP) after exceeding the permitted volume of chipboard production, which led to increased emissions.

“The company significantly exceeded the production limit set by the integrated permit during the two audited years, and arbitrarily, without authorisation, increased production capacities for which it was not authorised or approved by the SIŽP as an authorisation body,” SIŽP statement reads on its website.

“In view of the fact that the company has done so for a long time, the SIŽP believes the company did not even intend to respect the production limit set in the integrated permit.”

The decision about the fine is valid and IKEA cannot appeal.